The group of Angolan artists Mobbers will take Angolan culture to Portugal. The group is the latest confirmation of the 12th edition of the Portuguese Sumol Summer Fest. The Mobbers take the stage on July 2nd 2021 in Ericeira, Portugal.

The Mobbers are already working on the songs they're taking to the Portuguese stage. According to Sapo, the group wants to represent Angola in the most reliable way.

Therefore, the Angolan group joins other great names of music that will also perform at the 12th edition of the festival: Piruka, Saint John, Burna Boy, Julinho Ksd and Nenny.

Considered as one of the best rap groups in our country, the Mobbers won the award for "Best Modern Music Group 2019", in the most recent edition of the Moda Luanda awards.

The festival was supposed to take place this year, but due to the covid-19 it had to be postponed to next year. 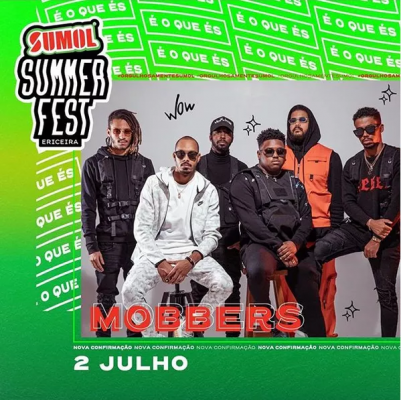 The mysterious cave paintings that “fell from the sky” in Namibe 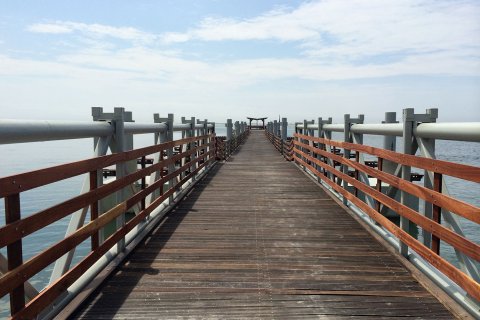