The marks left by colonialist speeches in the pictorial work of Portuguese and Angolan artists, since 1930 and over almost seventy years, are at the centre of a new edition of the Portuguese Directorate-General for Cultural Heritage (DGPC).

The work, "Uma Travessia da Colonialidade: Pintura, Colecções e Intervisualidades", by researcher Teresa Matos Pereira, is the 17th title of the Museums Studies collection, and seeks to explain the links between the artists' pictorial discourse and the historical, political and cultural dynamics that marked Portugal and Angola at that time.

The book corresponds to the author's doctoral dissertation, and gathers documents and around 200 images that illustrate more than 500 pages.

Teresa Matos Pereira proposed to investigate the "permanence of contiguous planes between past and present, taking as anchoring elements the pictorial images in relation to the other plastic arts", namely drawing, photography and sculpture.

The aim was to deepen "a relational and transversal look", capable of ascertaining dynamics and, above all, understanding the "complexity of representations in their intertextual and 'intervisual' articulation that continue to configure social and cultural textures in Portugal", according to the author.

In the book, Teresa Matos Pereira gathered images, chronicles and even poetry that reveal "the imagery of 'coloniality', stereotypes, critical discourses, identities, around Angolan art and culture during the Estado Novo and after independence".

The author has made use of documentation from national archives and libraries, collections from various institutions and individuals, as well as testimonies from artists.

Marcelino Vespeira, Cruzeiro Seixas and José de Guimarães are some of the Portuguese artists mentioned by the author, whose passage through Africa marked her work.

In the book, she also contextualizes the historical marks left in both countries by an even more distant past, with the contacts established over five centuries.

In this connection, "the mode of colonization led by Portugal, namely the apology for a policy of cultural assimilation," crossed politics, economy and culture, thus touching the different spheres of power, she stresses.

The book is structured in two parts, the first entitled "Colonialism: Between Ideology and Practice", which includes the chapters "Nation and Empire: Colonial Ideology of the New State", "Visual Regimes of Portuguese Colonialism", "Speeches, Representations and Debates Around African Art", "Painters of the Empire and the Construction of an Image of Angola" and "Dissonant Speeches": Surrealism and Anticolonialism".

The second part addresses "Cadences and Cycles of a Coloniality: Opposition, Persistence and Revisionisms" and develops through four sub-themes: "Culture, Resistance and Independence", "Postcolonial Speeches and Readings of Coloniality", "Projecting the Nation, Thinking Angolanity: Theory and Pictorial Practice" and "Routes, Memories, Angolan Presences and Silences".

Teresa Matos Pereira has a degree in Fine Arts (Painting) and a Master in Art Theories, and in 2011 she received a PhD in Fine Arts (specialization in Painting) from the Faculty of Fine Arts of the University of Lisbon (FBAUL).

She is a teacher at the Escola Superior de Educação do Politécnico de Lisboa.

The Studies of Museums Collection is an editorial project of DGPC in partnership with the publisher Caleidoscópio.

Its aim is to disseminate research work on aspects that are not yet known of the national museological reality, to broaden knowledge about the life and work of illustrious Portuguese museologists and to help reflect on ways of organising museums.

It is aimed at the general public interested in cultural heritage and, in particular, at researchers, students and museum professionals.

The "Travessia da Colonialidade" is available in bookshops and museum shops, palaces and monuments of the DGPC.

Exceptionally, due to the covid-19 pandemic, there is no launch session in this edition, according to the DGPC. 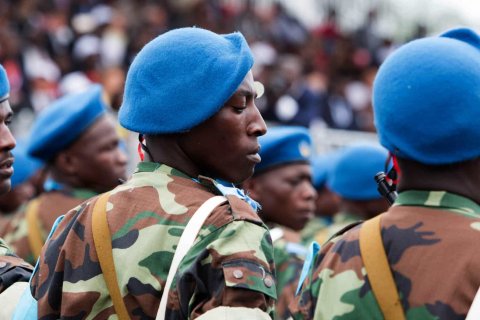 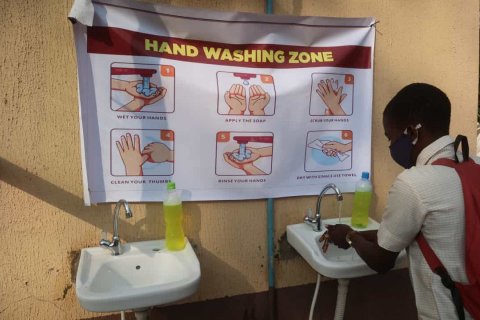 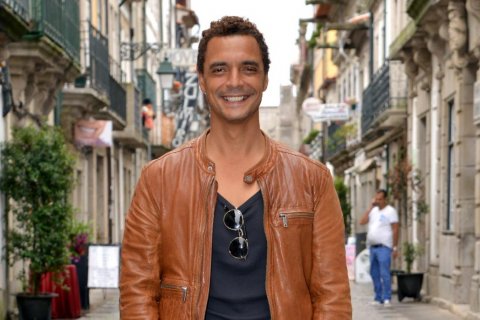 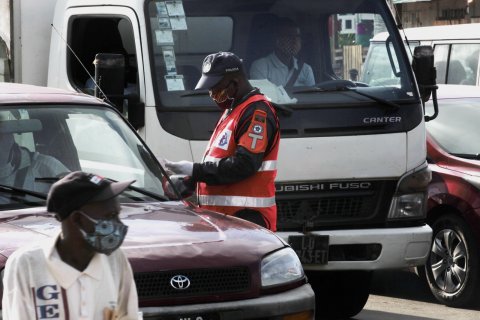 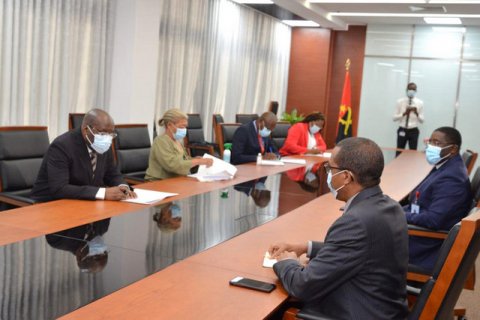 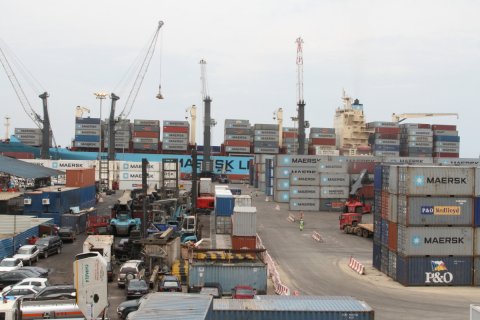