The International Monetary Fund (IMF) predicts that Angola will continue to recover and that the growth path that started last year will continue in the medium term. According to forecasts, it is estimated that in 2025 the country's Gross Domestic Product (GDP) will be at four percent.

The line of recovery took place last year, with Angola recording a recovery of around 0.7 percent. According to IMF projections, the positive results will continue, with GDP expected to grow by 3.7 this year.

The forecasts - presented by Marco Souto, resident representative of the International Monetary Fund (IMF), in the program "Directo ao Ponto", shown on TV Zimbo on Tuesday - also point to a GDP growth of 3.3 percent and 3.8 percent in 2023 and 2024, respectively.

For 2025, projections estimate that GDP will be at four percent.

Regarding the recovery in 2021, the official, quoted by Jornal de Angola, clarified that it was based on the positive performance of the areas of fisheries, oil extraction and refining and financial intermediation. These factors ended up contradicting the calculations of the IMF and World Bank, of the credit rating agencies and the Government, which estimated a growth closer to zero.

Marco Souto classified the year 2020 as "very challenging" for the country's economy, explaining that last year the recovery was due to the reforms carried out in the three years under the Government and IMF program.

He also predicted that the non-oil sector will assume a more predominant position during the recovery path that extends until 2025, writes Jornal de Angola.

It is expected that "production will be stabilized, bringing zero growth, but sustainable and constant throughout this period", explained the official, adding that it will be "important that measures are taken to ensure balanced and sustained production over the medium and long term", he said, still quoted by Jornal de Angola. 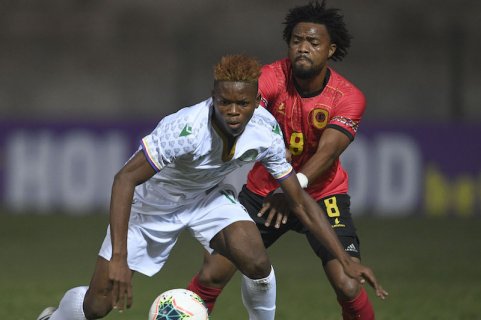 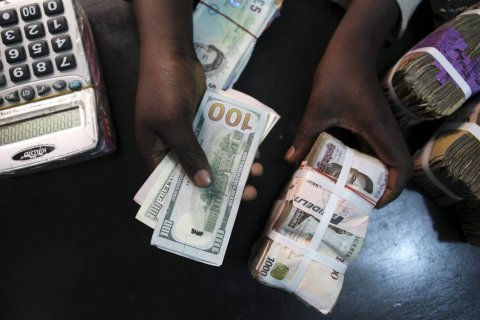 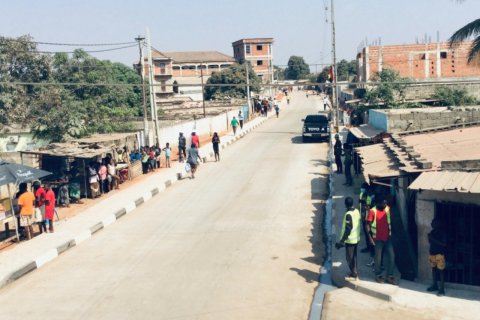 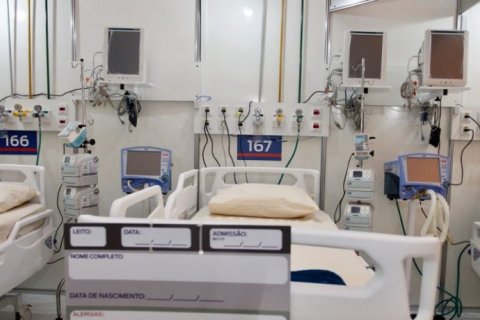 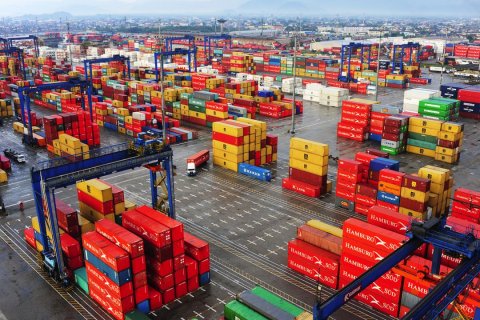 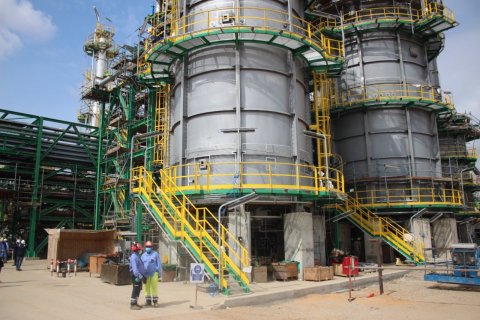