Agitated domestic flight resumption. Passengers with tickets stayed on the ground for lack of reservation

TAAG carried 209 passengers the first day domestic flights resumed after the airspace was closed due to covid-19. However, the day was hectic: several passengers who had a ticket and drove to the terminal ended up on the ground for not having booked a seat. Citizens complained about TAAG's lack of organization.

The day at the airport was not simple, since despite the restrictions a large number of people came to the terminal. They had tickets and were trying to force them into the flight. Among the revolt was Maria Eduarda, one of the passengers who counted on having a ticket since March and, in spite of that, couldn't get a seat on this flight.

The passenger complained about the lack of organization of the airline, saying that in her view TAAG should give priority to passengers who have a ticket with a date before the closure of operations.

"The person when calling the call center never has a seat available. They indicate dates only from October and November," she said, quoted by Angop.

Hélio Cassoma, TAAG's director of operations, explained that on this first flight the people who followed the company's orders were transported: "Passengers with tickets since the closure of national airspace and also those who recently purchased them should make their reservations from our customer service line. And this is the information that TAAG has repeatedly passed on," he said.

According to the responsible, the protests are not justified since passengers who have not boarded have not booked their seats.

On the first flight from Luanda to Cabinda, a total of 99 passengers were transported. On the return flight to the capital, TAAG carried 110 passengers.

The flight to Cabinda was made on a Boeing-777, which has capacity for 120 seats. However, due to the biosecurity measures, only 99 passengers were boarded, among adults and children. The return flight was carried out in a Boieng-737 aircraft, and TAAG flew to the capital a total of 110 passengers.

According to Angop, all passengers were tested to covid-19 before check-in. Part of the test should have been reimbursed by the passengers, however, due to the lack of a mechanism by the Intersectional Commission that coordinates these actions, this did not happen, a source explained to Angop.

Despite the high demand, TAAG does not plan to increase the frequency of flights to Cabinda for the time being, he said, emphasizing that for the time being the company will "maintain the program of flights, on the same days of the week, leaving for this northern province every Monday.

Luanda Domestic Airport prepared to carry out tests to covid-19 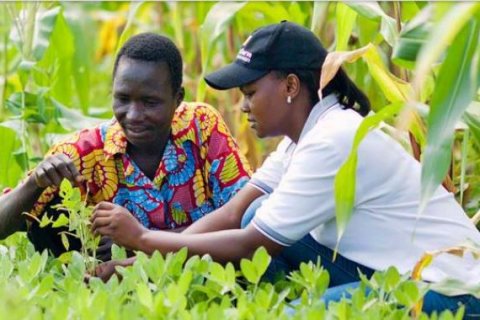 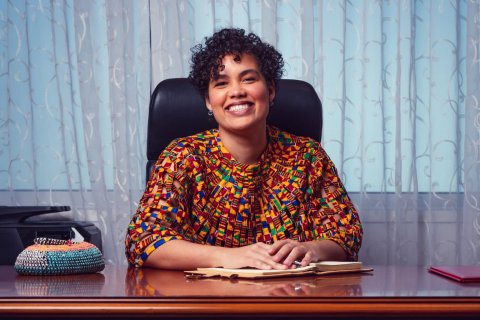 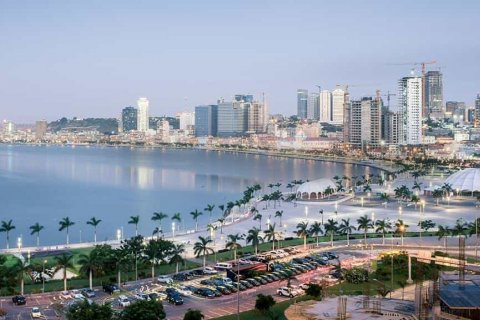 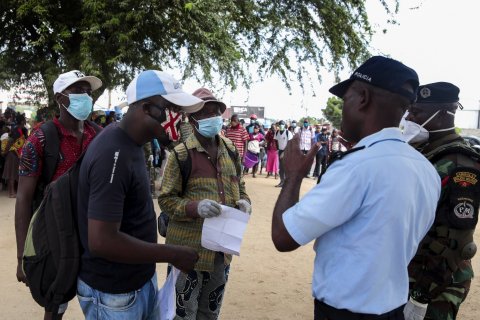 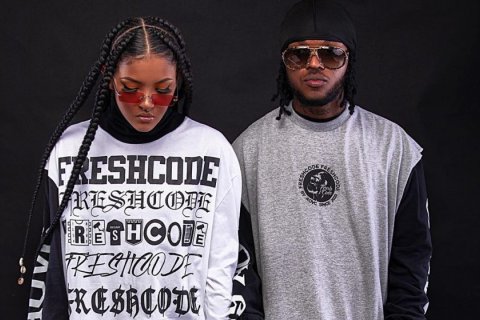 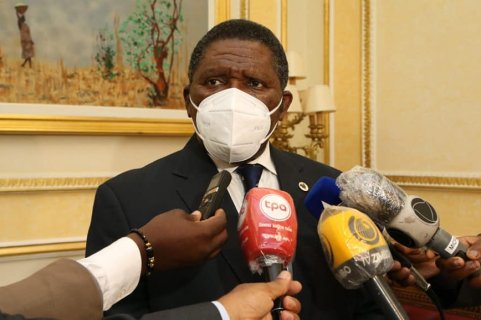