During January 2020, the world has been following the news released about the progressive spread of a new coronavirus in humans (2019 n-CoV). The first cases, originating in Wuhan City, Hubei province, Republic of China, were reported to the World Health Organization on December 31, 2019.

Coronaviruses are a group of viruses that normally affect animals but that can also cause infections in humans. After an incubation period, the infection can result in symptoms similar to the common flu or progress to a more serious illness, such as pneumonia.

Note, however, that the 2019 n-CoV mortality rate is relatively low (2 - 2.5 percent), with the number of deaths that have been reported being mostly elderly or / and with a history doctors.

To date, no case has yet been confirmed in Angola, and in Africa only one in Egypt.

Basic hygiene in acts such as frequent hand washing is extremely important to reduce the transmissibility of this disease, and many others. 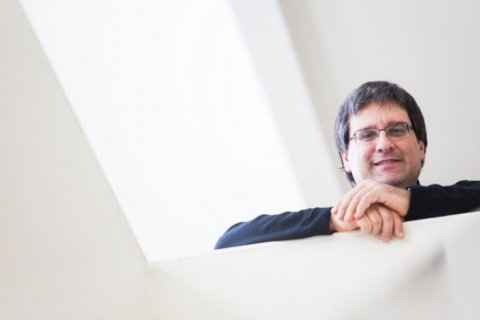 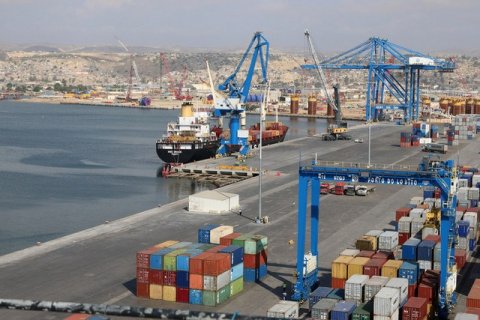 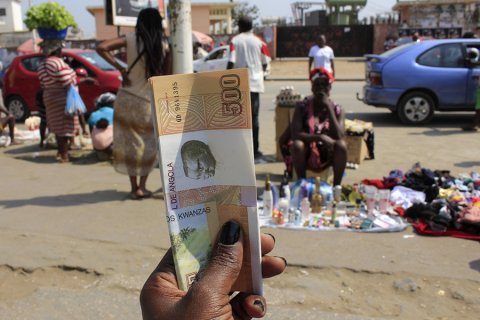 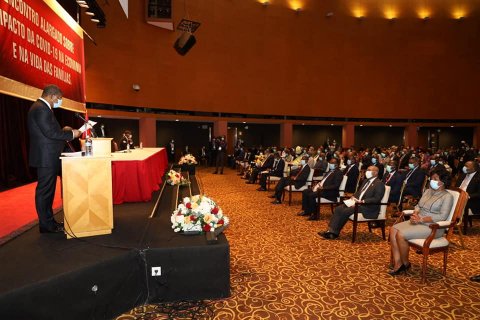 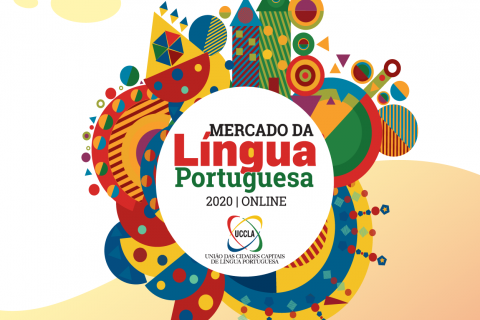 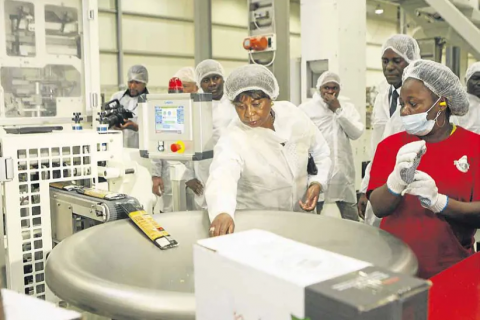