A herd of elephants is destroying agricultural production in the commune of Funda, municipality of Cacuaco, Luanda province, a situation that is occurring for the first time, denounced this Monday the peasants in that area.

According to the president of the agricultural cooperative in that area, João da Piedade, the animals are devastating the production of sweet potato, papaya and banana, causing enormous damage to peasants.

"The most affected is papaya, which they are not saving, the banana tree and the sweet potato branch, which is already hard to find, and they are also eating, is a huge loss," said João Piedade, in statements issued this Monday by public radio in Angola.

The president of the cooperative expressed concern about the presence of mammals in that region that divides Luanda from Bengo province, considering "a danger to human life, because these animals attack.

"It is worrying when the person is planting and the animals come to destroy, it is worrying us these animals, I do not know how they appeared here, it is a danger to the life of the human being, because these animals attack, and if they are here too long they can create very difficult problems," he said.

The conflict between men and animals began to be frequent throughout the country after the end of the war in Angola in 2002, with the return to their habitat, which they have now found occupied by men, with reports of deaths. 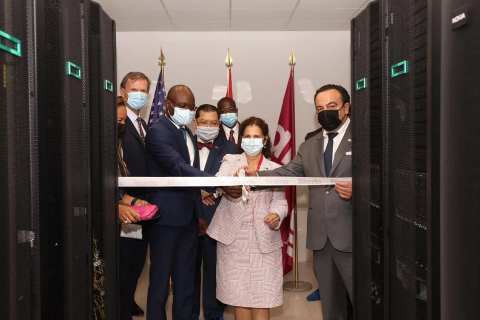 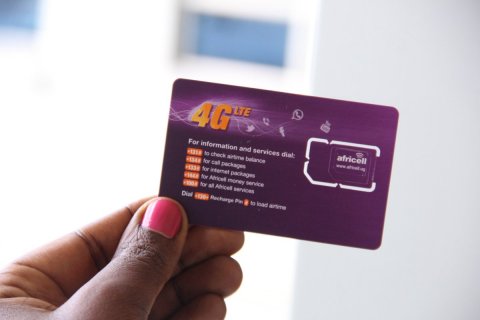 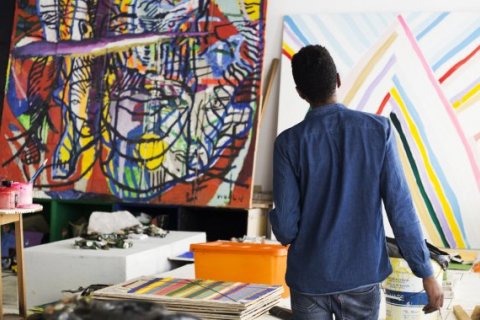 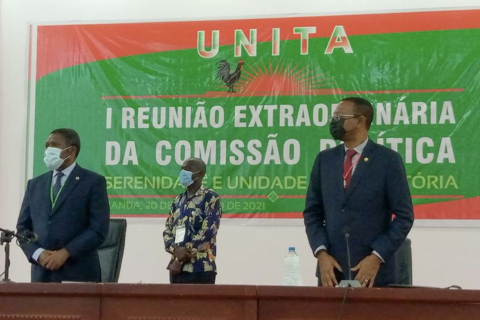 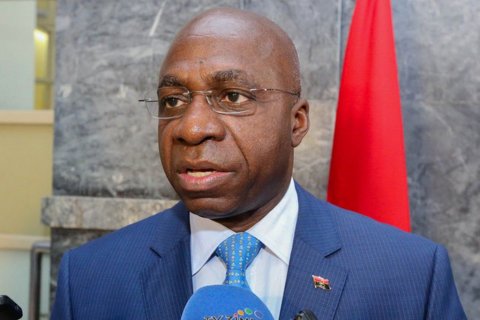 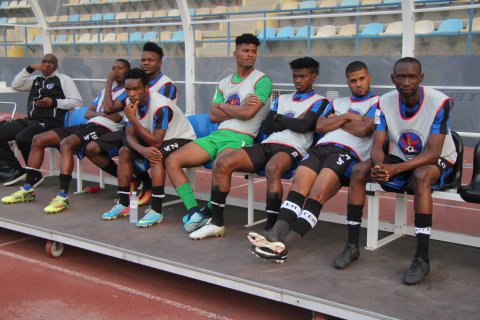