The President of the Republic received, this Wednesday, June 16, at the Upper City, the president of Huawei for Sub-Saharan Africa, Chen Lei, and the company's representative in Angola, Chu Xiaoxin. At the meeting were discussed "aspects related to the activities developed" by Huawei in the country.

"The President of the Republic, João Lourenço, today [Wednesday], in Luanda, analyzed with Huawei officials, aspects related to the activities developed by this Chinese multinational in the country," a note posted on Facebook by the Presidency reads.

According to the statement, in statements to the press at the end of the meeting, Chu Xiaoxin recalled that the multinational "has invested more than US$60 million in the area of development of the digital economy.

Huawei is building a technology park in Luanda, which will consist of offices, training centers and accommodation. The project will be used to train young people in the area of technology, reports Jornal de Angola.

Budgeted at over US$60 million, the works for the project were visited last month by Manuel Homem, Minister of Telecommunications, Information Technology and Communication.

During the visit, officials assured the minister that the park will be operational next year.

UNITA demands that the President strengthen working conditions in hospitals 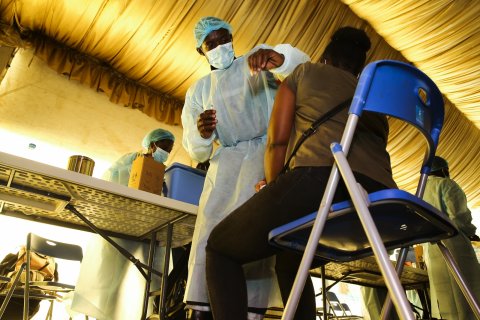 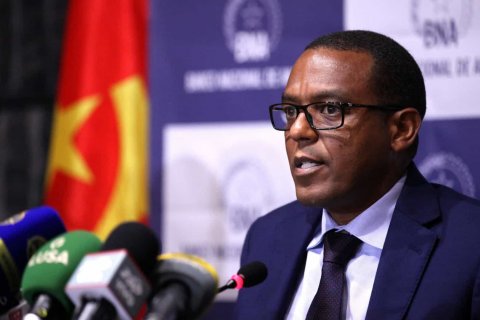 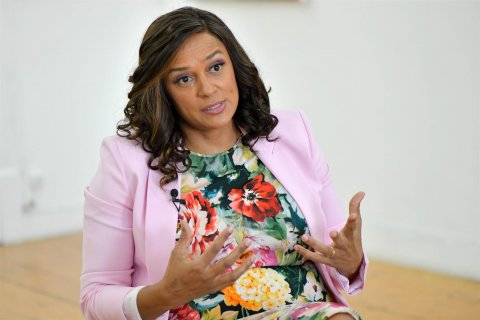 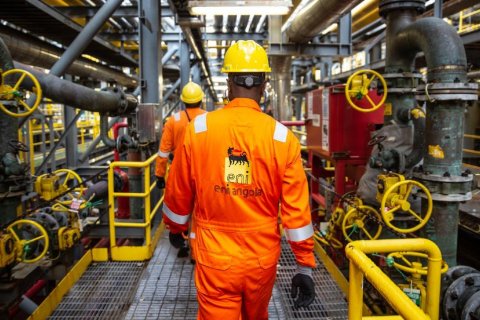 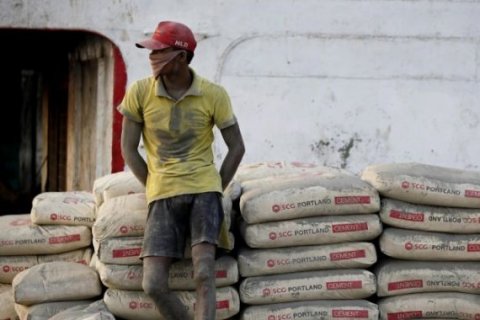