A tractor factory installed in the Special Economic Zone (ZEE), in Luanda, has already advanced with the production of three thousand tractors. The creation of this plant is the result of an agreement made between Angola and the United Arab Emirates, which invested around 100 million dollars in this project.

It is estimated that this factory produces about three thousand tractors per year - which are equipped with suitable agricultural implements for the national market. According to Jornal de Angola, the factory has already started to produce its first tractors, even without being officially inaugurated. The inauguration had to be postponed because of covid-19, but it will be done.

The same newspaper also reveals that 80 percent of the workforce used to produce these tractors is national.

The aim of this agreement is to help our country's economy to grow, by investing in the industrial and agricultural sector and by creating jobs.

The implementation of this plant was assisted by the Private Investment and Export Promotion Agency (AIPEX) and the Ministries of Industry and Economy and with the collaboration of the Italian multinational Massey Ferguson.

Besides the tractor assembly line, the factory also has a space dedicated to the training of technicians and farmers.

This unit also enables your customers to maintain their tractor, giving them the possibility to buy and replace parts that are already worn out.

To arrange the parts, the factory will contact local suppliers to boost national employment and thus reduce the number of imports. 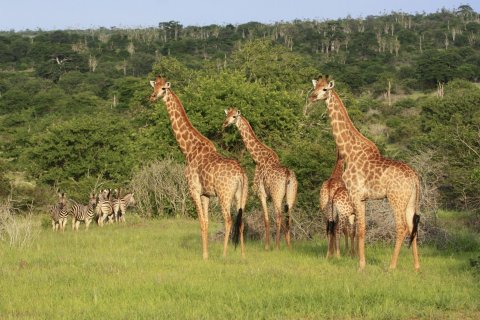 Protection and conservation of biodiversity in Government priorities 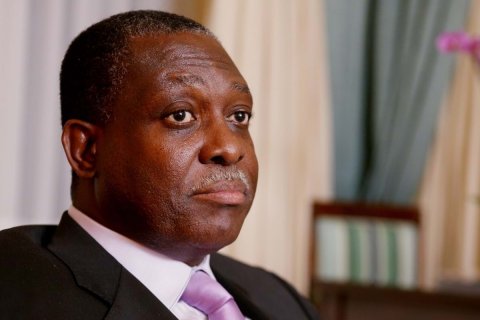 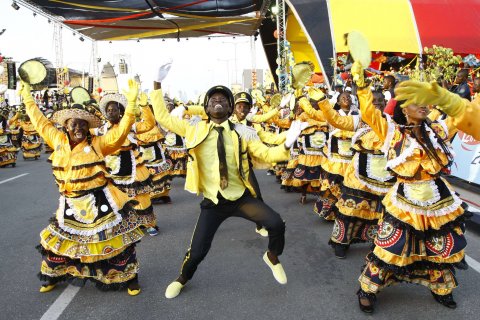 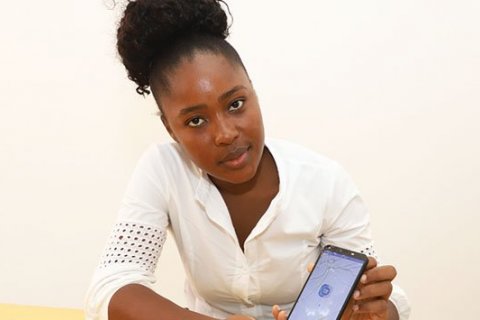 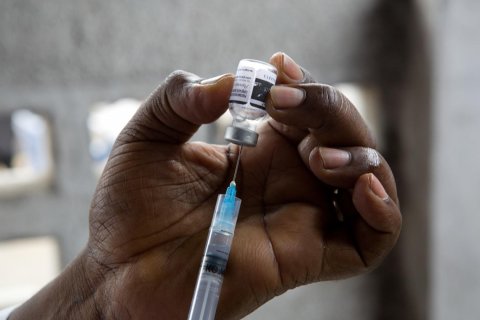 Covid-19: most african countries will only have mass vaccination from 2023 onwards