BFA reviews Angola's growth this year to up to 5.7 percent

The economic studies office of Banco Fomento Angola has improved its growth forecast for Angola to up to 5.7 percent this year, also estimating that the oil sector will grow for the first time since 2015.

"The oil economy should register slight growth, as a result of increases in production, particularly in Block 18 (Platinum), Block 15/06 (Cuica and Ndungu) and Block 17 (Zinia Phase 2 and Clov Phase 2), and as a result of these increases , combined with results from the expansion of the Luanda refinery (whose first phase will be operational in the middle of this year), we expect oil GDP growth of between 1.6 and 2.1 percent, the first year of increase since 2015", writes the BFA.

In an analysis note on the figures for the national economy, to which Lusa had access, the analysts also write: "in the total economy, we expect an increase in GDP between 5.2 and 5.7 percent, which would configure the fastest growth rate since 2012, when the economy expanded 8.5 percent".

BFA predicts that the Angolan economy will have grown between 3.3 and 3.8 percent in the first quarter of this year compared to the same period in 2021, which, together with the forecast of an increase in investments, public consumption and private investment, justifies the upward revision of the economic expansion forecast for the year as a whole.

"The economy resumed growth in 2021, after five years of recession - growth was supported, above all, by the recovery of non-oil activity that had ceased in 2020", but, they add, "the slight increase in activity (+0, 7 percent) was still heavily penalized by the very significant decrease in the oil economy".

For the oil economy, BFA expects a reversal of the negative growth trend of recent years: "Due to new sources of production in several oil blocks, the oil GDP could grow for the first time since 2015". 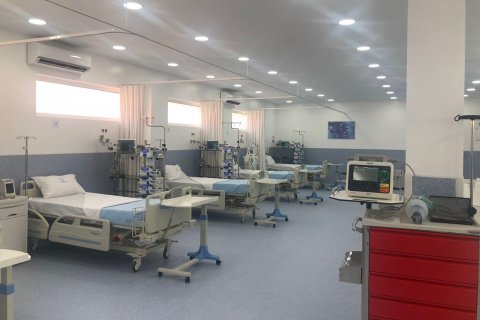 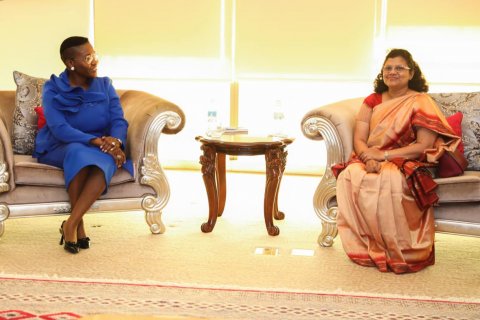