The Government continues to monitor the case of the incidents in Cafunfo and said that the decision on the detainees should be known soon, the Secretary of State for Human Rights and Citizenship told Lusa on Wednesday.

"We are following up on the case within our scope, namely the safeguarding of human rights," said Ana Celeste Januário.

She added that a report was made after the meeting on citizenship and security that took place in Cafunfo in March, and that the two cases that the Attorney General's Office opened after the incidents in the mining town of Lunda Norte are still ongoing: one concerning members of the Movement of the Portuguese Protectorate Lunda Tchokwe (MPPLT), including its leader, José Mateus Zecamutchima, and another on the performance of the authorities.

According to the police, some 300 people linked to the Movement of the Portuguese Protectorate Lunda Tchokwe (MPPLT), which has for years advocated autonomy for this region rich in mineral resources, tried in the early hours of January 30 to storm a police station in Cafunfo, Lunda Norte province. In their defense, the forces of order and security fatally shot six people.

The police version is contradicted by the leaders of the MPPLT, political parties in the opposition, and local civil society who speak of more than 20 dead during a protest.

Ana Celeste Januário pointed out that there have already been practical effects of the meeting that took place in Cafunfo and aimed at establishing dialogue between the various stakeholders, including the replacement of the Cuango administrator and the removal of two National Police officers who were subject to disciplinary proceedings and expelled from the corporation.

Those involved may still be held criminally responsible, since only the administrative process has been concluded, he continued.

The decision regarding the about ten people that are still in custody, including the leader of the MPPLT, 'Zecamutchima', will be made soon, because the deadline for the end of his preventive detention is approaching, said the same official.

Zecamutchima' is pointed out by the authorities as the ringleader of the alleged "act of rebellion" which, for members of the local community, was a "peaceful demonstration".

Cafunfo: lawyer of 'Zeca Mutchima' regrets silence of the authorities 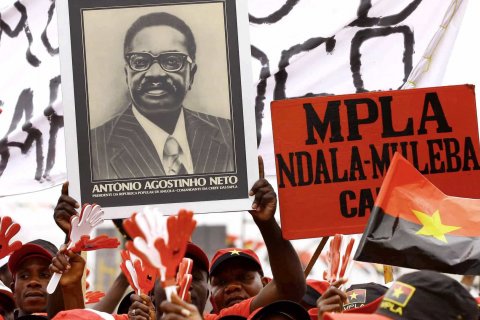 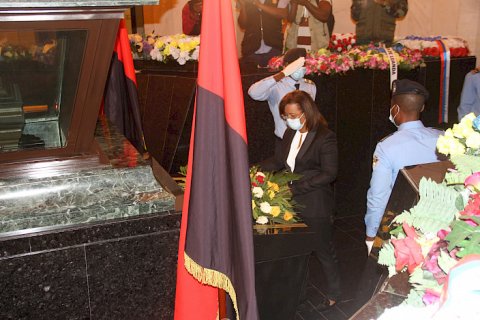 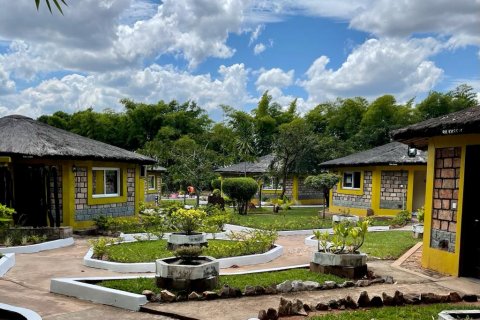 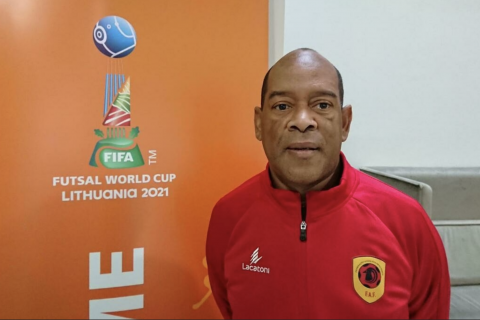 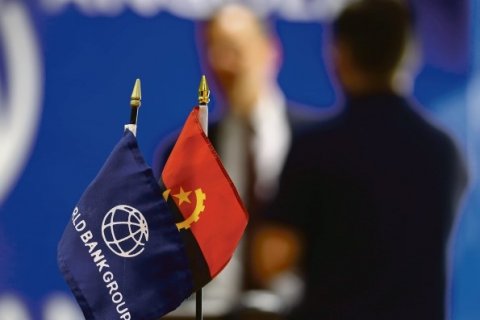 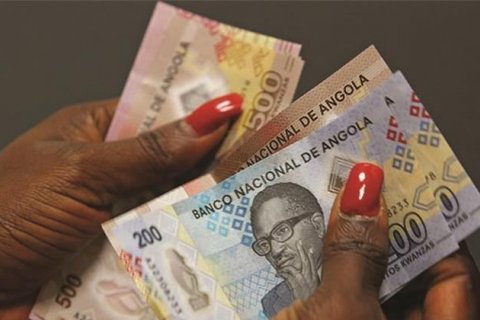