Goal accomplished: Petro is in the final stage of the African Basketball League

Petro de Luanda secured this Saturday its presence in the playoffs of the African Basketball League (BAL). Less than 24 hours after being defeated in the match with the reigning champion, Zamalek (85-71), the Angolans won the FAP of Cameroon and stamped the passage to the next stage of the competition.

In the fourth game in the Nile Conference, FAP was defeated by 70-63 at the Hassan Mustafa Hall Pavilion, thus guaranteeing Petro a presence in the next phase, to be held in May in Rwanda.

In a statement to which VerAngola had access, the 'tricolors' say that "the objective is fulfilled", by guaranteeing qualification for the playoffs. After the triumph, Petro secured second place in the general classification, with a record of three wins and one defeat.

"I am very proud of this team, of the power to overcome and of determination, they knew they needed to win so that we could be in the next phase, and so we did", said the coach José Neto.

This Monday, Petro will face BC Spoir Fukash, from the DRC, at 19:30, in the game that ends the presence of the Angolans in the tournament. "It's a team that also plays with a lot of intensity. Despite not being able to qualify, I know that they will give their best against us", said the coach.

It should be remembered that the first six teams in the classification qualify for the playoffs. Thus, the Energy Group, US Monastir, Association Sportive de Salé, Seydou Legacy Athlétique Club, Zamalek and Petro de Luanda are already in the next phase.

The last two spots can be filled this Monday. The Cape Town Tigers, FAP and Cobra Sport are vying for places.

The final stage of the competition will take place in Kigali, Rwanda, from 21 to 29 May. 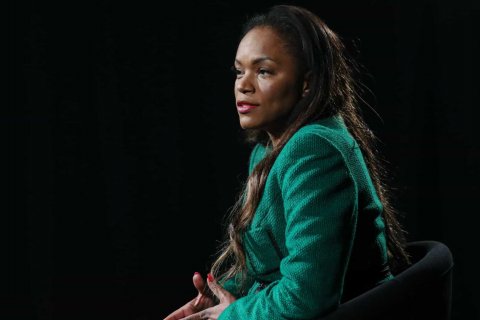