The Ministry of Justice and Human Rights decided this Monday to suspend all marriages, scheduled before the start of the state of emergency due to the covid-19 that meets the 11th day, apologizing to the bride and groom and family for the inconvenience.

The decision was made public by the minister in charge of the sector, Francisco Queirós, stating that these marriages were part of the list of minimum services of Justice, but that Presidential Decree 82/20, which determines the state of emergency, "suspends them tacitly ".

Francisco Queirós, who "deeply regretted" the inconvenience as a result of the measure also asked the couple and their families for "apologies and understanding", saying that the measure arises only in obedience to the decree.

Because, he noted, "the watchword today is to stay home to cut the transmission of the covid-19".

The country that fulfills this Monday the eleventh day of the state of emergency to contain the spread of covid-19, has fourteen confirmed cases of the disease, including two deaths and two recovered patients.

The state of emergency - of fifteen days that can be extended - runs until 11 April. 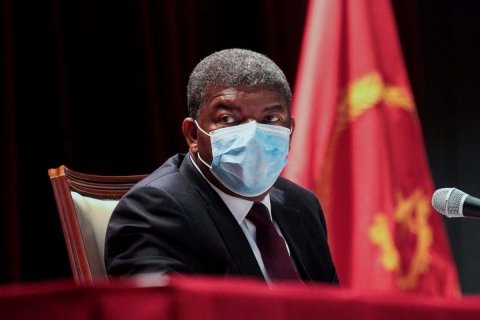 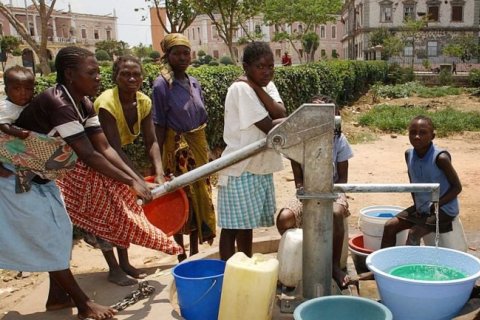 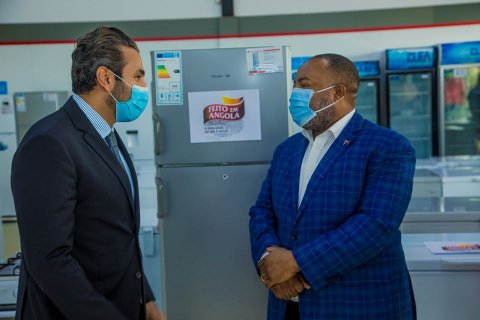 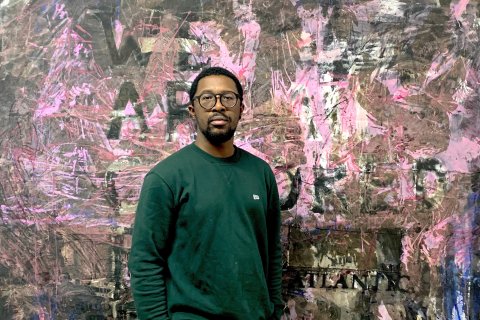 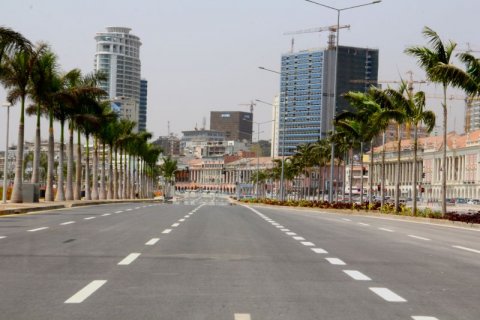 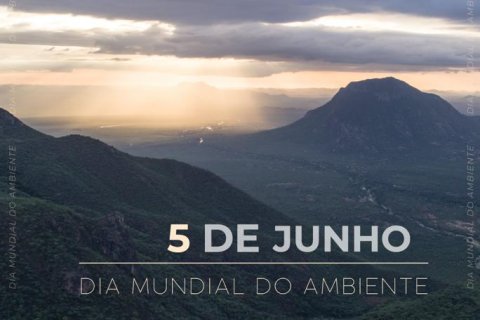