Helder Sunguahanga is a young angolan doctor who decided to take a more active role in the fight against covid-19, being aware of the pandemic that has spread not only in Angola but all over the world. After being seen cleaning up several multicaixas of the capital on his own initiative last week, the young man is now roaming the streets of Luanda distributing protective masks and gloves to the population.

"The masks [and gloves] are being offered in the streets," the dentist explained to VerAngola. The 27-year-old also made it known that he has other types of initiatives underway, although they are not directly linked to the prevention of covid-19. Among them is the fact that he is giving "free dental consultations" to those most in need and offering brushes and toothpaste.

As for last week's gesture, Helder Sunguahanga explained that he took "the initiative to disinfect ATMs as part of the fight against the coronavirus", revealing that in total he has disinfected around 20 ATMs.

As for the general sentiment in the country, Helder admitted that the climate is one of concern: "We are concerned and everyone is doing their part for the good of all," he said. "In every country there is a climate of tension, after all the coronavirus attacks everyone. In Angola it is no different", he added.

However, he considered that the Angolans have "respected the norms of prevention". "We are informed," he said.

Government concerned about cases of violence against children 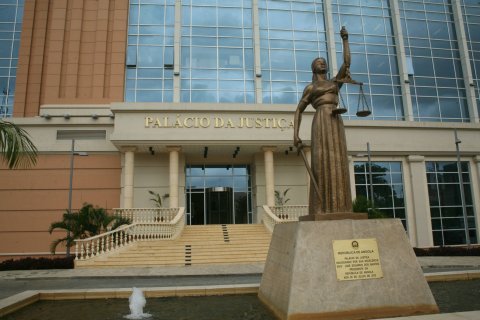 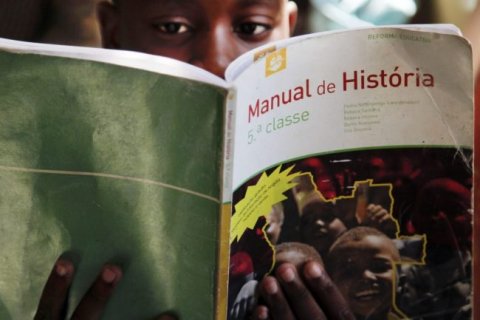 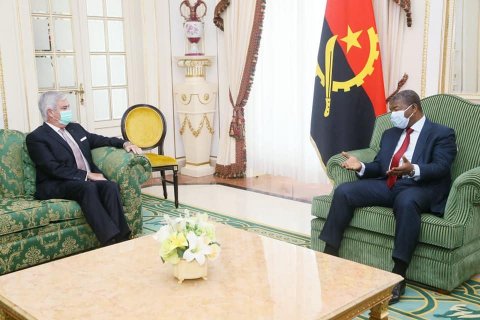 Portuguese Ambassador in Luanda: Portugal and Angola share willingness to work together in the present and future 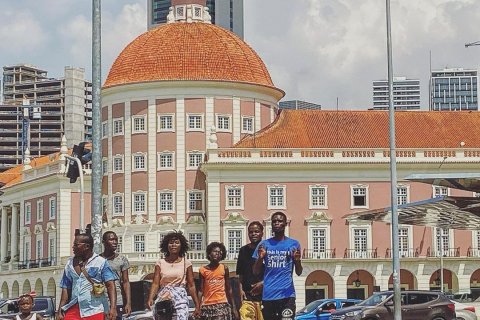 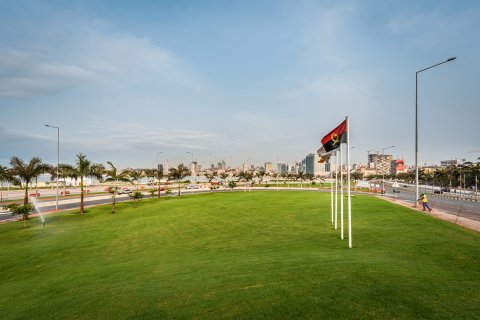 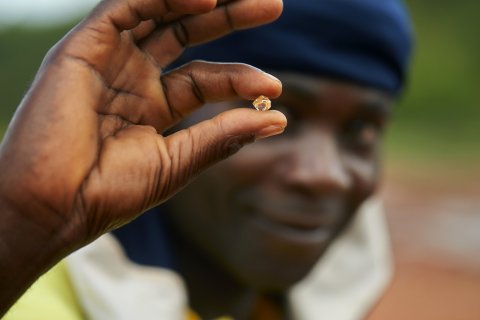