From Friday the telecom operators in the country will offer a free monthly package. The measure aims to ensure the provision of minimum voice, messaging, internet and other services at a time when the country is trying to combat the Covid-19 pandemic. Among the measures to be put in place is that citizens will be able to call emergency numbers free of charge.

According to a statement from the Ministry of Telecommunications and Information Technology, cited by Angop, the free monthly package will allow users to call all emergency numbers - 111, 112, 113, 116, 119, 145 and 146 - free of charge. Citizens will also be able to call, at no cost, INADEC, hospitals and health centres.

The package also includes 45 minutes for voice calls and allows citizens to send 30 SMS to the fixed network of Angola Telecom, TV Cabo and MSTelcom.

The authority also said that for people who have satellite television, the service will also be ensured: the channels TPA1 and TPA2, at Multichoice and ZAP will be broadcast without any interruption.

As for the Internet, citizens will have access to the Public e-Services, the Ministry of Health's website as well as other government websites. There will also be 200 megabytes of data available, the ministry said.

The attendance to the public and presence of workers at Inacom, Rede de Mediatecas de Angola and other organs led by the Ministry will be suspended.

However, the tutelage left the proviso that Inacom will continue to monitor the services to identify possible problems that may arise, thus ensuring that the service continues to function. 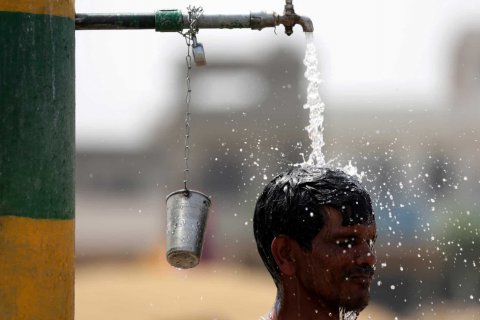 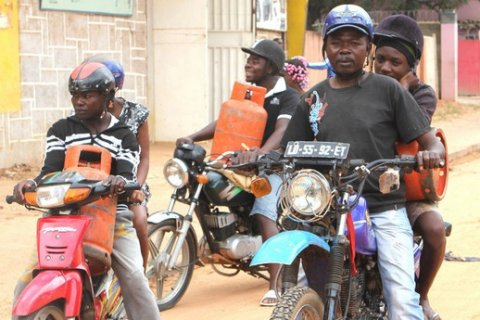 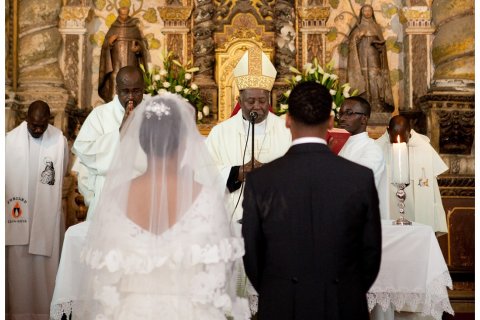 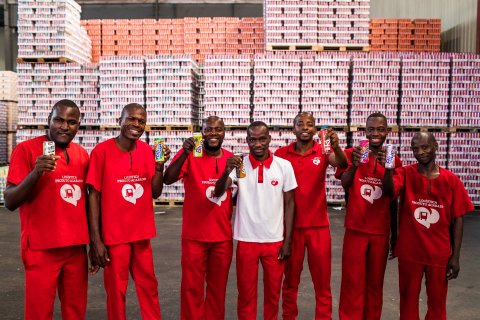 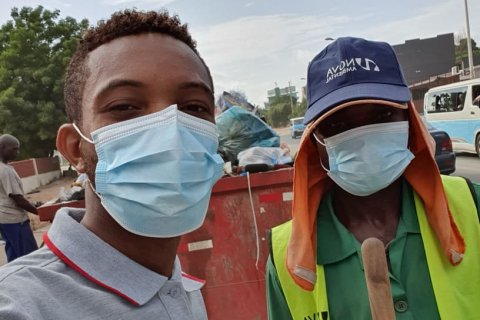 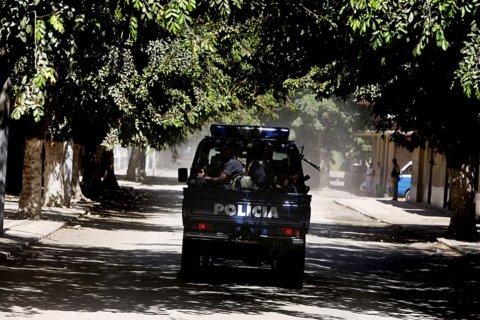