Maritime connection between Luanda, Soyo and Cabinda starts in March

Transport minister Ricardo de Abreu informed that the maritime connection between Luanda, Soyo and Cabinda will start in March, in trips that will be carried out by catamarans.

"We have foreseen the entry into operation of the first phase of the northern cabotage project in the first quarter of this year. Therefore, we keep this commitment firm and we hope that we will in fact be able to start the passenger operation from March", said the holder from the Transport department, who was speaking in Cabinda, as part of a visit to some projects in the sector.

According to Rádio Nacional de Angola (RNA), the minister visited the Maritime Passenger Terminal – which should be completed by the end of this month –, the Port of Águas Profundas do Caio and the Maria Mambo Café International Airport.

During the visit to the port, the official was informed about the progress of the project.

Regarding the 2018 debt, according to RNA, out of a total of 134 million dollars, around 70 million dollars have already been paid off at the end of 2021 and, therefore, the minister considers that the contract will end within the established deadline.

"These issues are taken care of, we bring with us on this visit the Secretary of State for Budget and Public Investments to be able here on the ground with us to appreciate what is being done and the effort that is being made and we think that things will now go in great pace to be able to complete all these projects", he said, quoted by RNA. 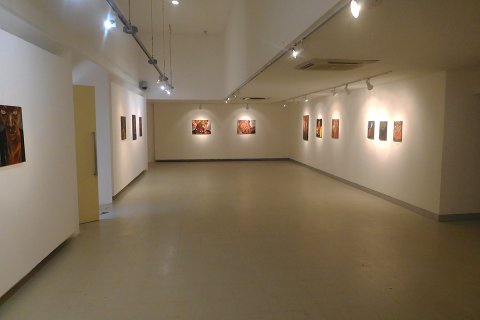 Camões welcomes cultural protagonists to reflect on art in Angola 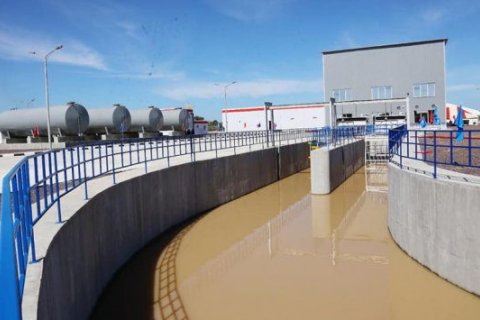 UNITA wants to hear ministers on construction of Canal do Cafu, damaged by rains 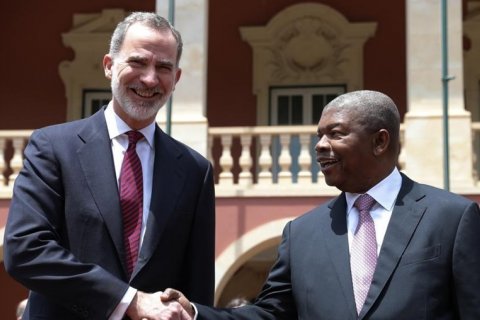 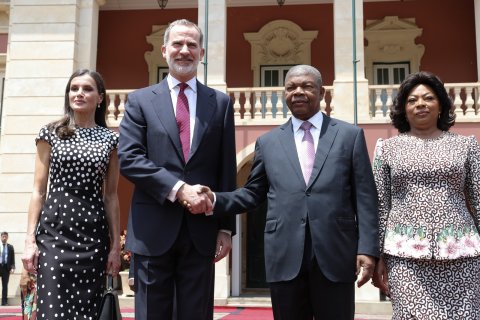 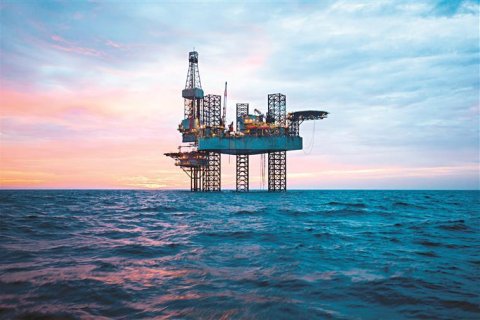 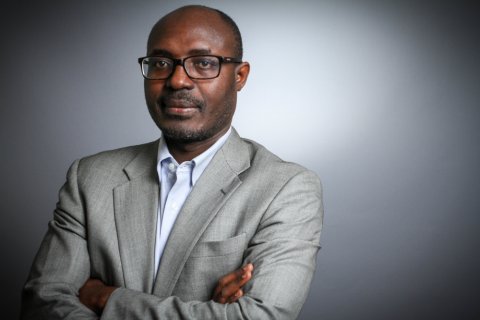