The Cabinda State Liberation Front (FLEC-FAC) asked the new American administration to support its struggle for self-determination of the territory, urging the United Nations (UN) to promote a referendum.

"FLEC-FAC's political-military leadership calls on the new American administration and President Joe Biden to support a process that leads to Cabinda's self-determination," the organization said in a statement to mark the 136th anniversary of the Treaty of Simulambuco.

Signed on February 1, 1885 between the Portuguese Government and the native Indians, the Treaty of Simulambuco sealed the creation of a Portuguese protectorate, in which Portugal undertook to maintain the integrity of the territories.

In the same statement, the movement also calls on the United Nations (UN) Secretary-General, António Guterres, to "organize a referendum on Cabinda's free and fair self-determination".

"The Cabinda people's right to self-determination is a fundamental right, Cabinda is not a province of Angola, but a Portuguese protectorate until today", underlines the statement signed by the organization's secretary general, Jacinto António Télica.

Independenceists express "hope" that President Joe Biden's administration "will help the region to resolve this issue within the framework of international legality".

In the same sense, they appeal to the international community "to assume its historical responsibilities for the self-determination of the people of Cabinda".

"The Portuguese government will find a role to its measure in supporting this process", concludes the statement.

FLEC-FAC's calls come on the same day that the police arrested six activists and prevented a demonstration in front of the Portuguese embassy in Luanda to demand that Portugal comply with the agreement that allowed the enclave's independence.

In contrast, the territory, from which most of the national oil is extracted, has become a province. 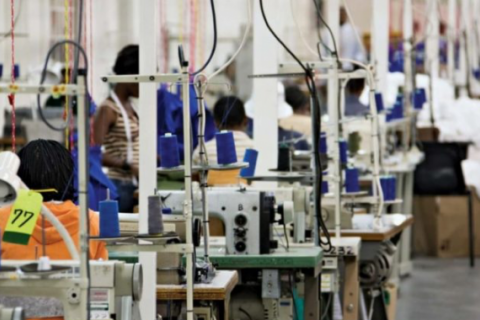 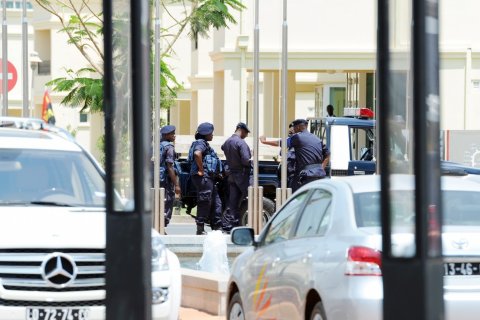 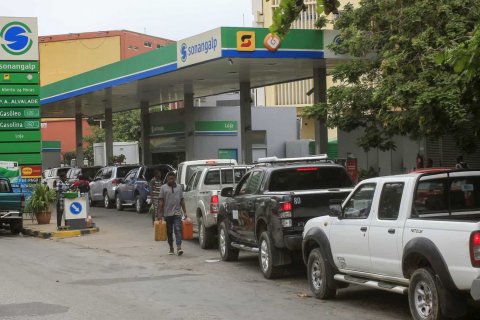 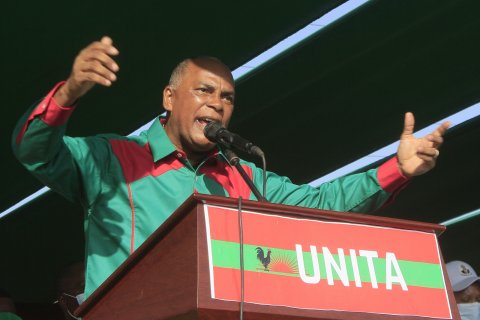 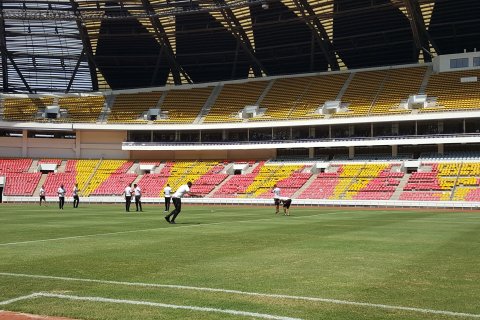 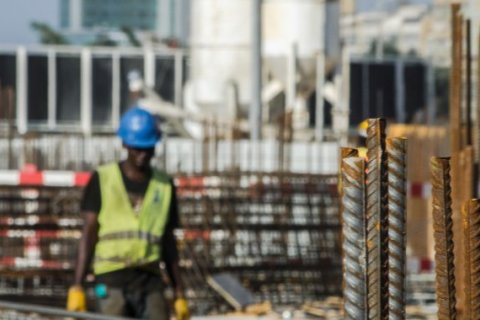