The new variant of covid-19 – Ómicron – is no longer worrying Portuguese businessmen in Angola, who say that it is necessary to know more about the virus and, almost two years later, that the world has adapted to the pandemic.

Heard by Lusa at the Luanda International Fair (FILDA), where he is one of the exhibitors present, the general director of Angonabeiro, Nuno Moinhos, considered that the covid-19 pandemic even translated into an increase in the turnover of the coffee company, a subsidiary of the Delta group.

Despite the drop in hotels and restaurants, due to restrictions, many started to consume more coffees at home and the approach to the informal market helped them to earn 20% more this year, according to Nuno Moinhos.

"Even with the impact of the pandemic, Angonabeiro managed to reinvent itself, approached the consumer in other ways and continued to sell quite well in Angola, we are growing around 20 percent compared to the pre-pandemic year," he told Portuguese

As to whether the new variant worries him, he replied: "We are better prepared, we are more vaccinated", noting that the company has become used to being resilient and has been fighting the pandemic in a way that it considered exemplary.

"I think people have become more used to it," he stressed, adding that companies have a responsibility to the country they are in, and not just to their businesses, so the economy cannot be stopped.

"There will always be an impact, but I think we have to be calm. I appeal for the government to be calm, for serenity in dealing with these issues", asked the official at Angonabeiro.

The director general of construction company Casais, Álvaro Fernandes, acknowledged that a worldwide closure of borders and new confinement "will bring about a brutal recession in the economy", but hopes that this variant will be controlled.

"There is still no great information about this variant. We will maintain the same precautions, the same security models and we hope that it will be a controlled situation, so much so that vaccination is ongoing", he said, adding that if there is a new closure of borders, companies you have to be prepared.

"I think that, today, we are all better prepared for the issue of covid. It was a novelty in 2020, we were all afraid, it was the so-called invisible enemy. Today we already know it, we know how to get around and this is important. The WHO is here working, the governments are working, Angola is also working, we have everything to make things run better and be more under control", he stressed.

Despite the economic crisis, the construction company has had a positive evolution, both in terms of the number of works and the volume of business, which is "relevant" in Angola, said Álvaro Fernandes.
"It is evident that Angola, like the rest of the world, is going through an economic and financial crisis and a pandemic in which we are trying to adapt to the new reality of covid", he said, showing confidence in the coming years.

"I think we are going to have good news," he said, stressing that Casais has been in Angola for 23 years and will continue because it believes in the country.

Paulo Trindade, real estate consultant at Abacus, told Lusa that this sector is "in adaptation", but it continues to be very necessary for the economy, especially given the specificity of this market with many expatriates.

"Business activity has reduced, the market has adapted, but it is recovering," he indicated.

About Ómicron, the new variant that is worrying the world and that has already led more than 40 countries to suspend flights with Southern Africa, including Angola and Portugal, he commented that "lack of knowledge is the main enemy of a good decision".

The head of Abacus admitted that anything that reduces activity is not good for the economy in general, but he believes that the experience of 2020, marked by successive confinements at a global level, helped the world to prepare.

"I think that now we will be better prepared to be able to work better if something similar happens," observed Paulo Trindade.

Covid-19: country with 25 new cases and no deaths in the last 24 hours 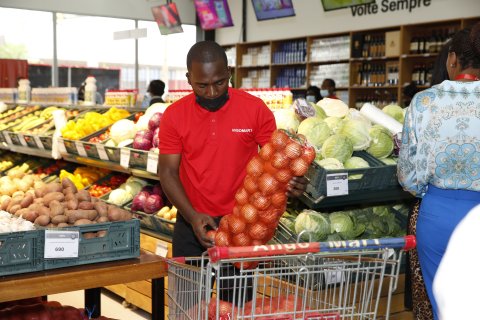 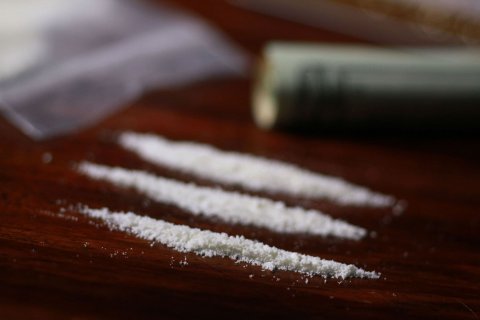 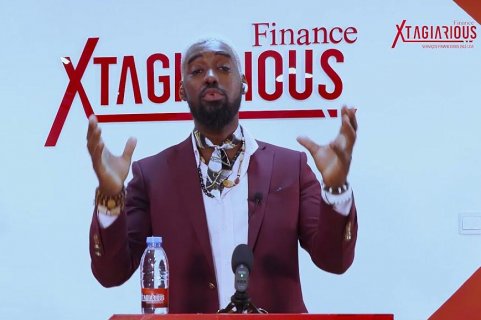 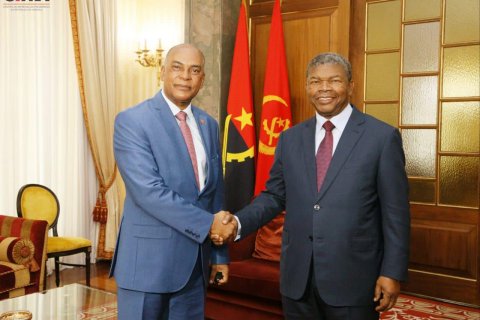 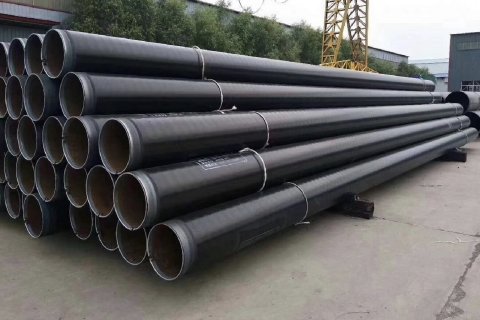