Politologist Lutina Santos considered it important that UNITA, the opposition's greatest force, strengthen its cohesion, commenting on the fact that they were party militants who requested the impugnation of the XIII ordinary congress held in 2019.

Lutina Santos commented, in statements to Lusa news agency, on the ruling no. 700/21 of the Constitutional Court, which annulled the XIII congress of the National Union for the Total Independence of Angola (UNITA) and consequently removed him from the post of president of the party Adalberto Costa Junior, who had won the election.

"What I think is relevant at this moment is for UNITA to organize itself internally. It is necessary that the parties walk with militants who really see themselves in the party. What happened, and what very few are looking at, is that there is behavior that deviates from the UNITA's own rules, UNITA's statutes, by certain militants challenging the act", stressed the Angolan political scientist.

For Lutina Santos, the problems began with UNITA militants and reached the Constitutional Court (TC), "which demonstrates, to a certain extent, a lack of cohesion."

Lutina Santos stresses that this whole situation arose at a time when the political environment in the country is marked by the pre-election campaign, for the general elections in 2022, which "is at its peak".

"Lately we have been looking at the positioning of political parties, the MPLA [Popular Movement for the Liberation of Angola] and UNITA, with regard to the preparation of the general elections", he referred, stressing that, in recent times, "the figure of Adalberto Costa Júnior was in the spotlight".

"It ended up calling attention to the speeches he was making, the positions he was taking and we know that this also forced the MPLA to take a strong stance in terms of the political campaign. We saw the resurgence of Bento Bento in Luanda, with a greater force, and now with no great surprises we see this annulment of the XIII UNITA congress," he said.

According to the political scientist, UNITA has been "a very solid party, but there was a fringe of militants who took this issue to court, which was not very good, which to some extent ends up pinching UNITA".

For Lutina Santos, this decision by the TC may change the electoral plans of the largest opposition party in Angola.

"Because Adalberto Costa Júnior, who until then was the president, had very concrete plans, we know that shirts with the face of the current president had already been produced, removed in this case, which will have to be revised", he stressed.

The return of the previous board, headed by Isaías Samakuva, "someone who spent considerable time at UNITA's board", will have the mission of "organizing things", Lutina Santos pointed out, considering that there is a possibility of having Adalberto Costa Júnior as head list of the party or the United Patriotic Front.

"It's still possible. There is ample possibility that Adalberto Costa Júnior will take over as head of the UNITA list," she said. 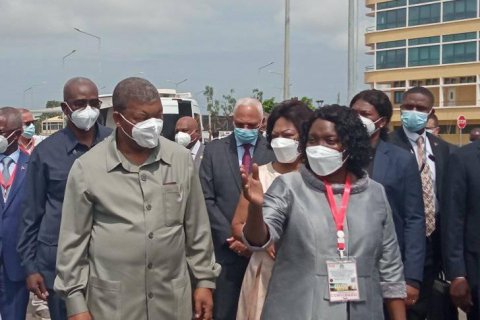 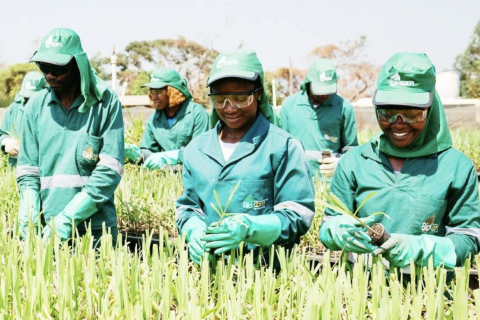 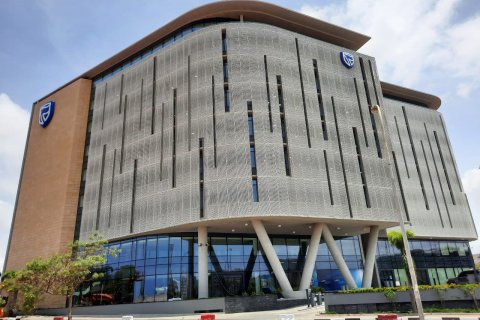 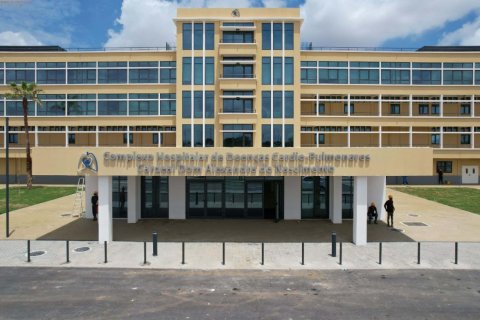