The Ministry of Education admitted that there are “ghost” teachers receiving a salary but not teaching. The Minister of Education, Luísa Grilo, said that her tutelage will soon carry out work to identify teachers who are being paid, even without having timetables for teaching activities or coordination.

Speaking on Wednesday, as part of a visit to several schools in the capital, Luísa Grilo admitted that this problem is one of the main concerns of the sector, adding that the "ghost" teachers are a great burden for her guardianship.

According to the head of Education, cited by Jornal de Angola, the purpose is to work towards reducing the number of students per teacher, thus there is a need for more teachers present in the classrooms.

"We hope that Luanda is a reference from the point of view of education and I believe that, with the effort of everyone involved in the province, we can change the framework, concept and image of education in Angola", she said.

Her visit, which was carried out together with the governor of Luanda, also served to verify the conditions and functioning of educational establishments in Luanda.

Cuba is going to send more university professors to Angola 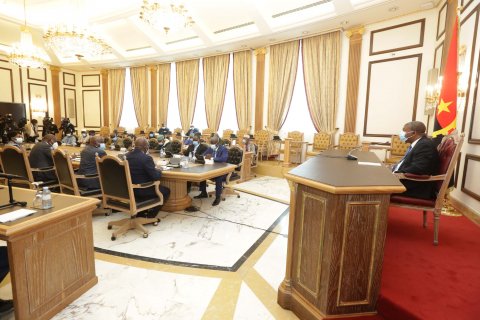 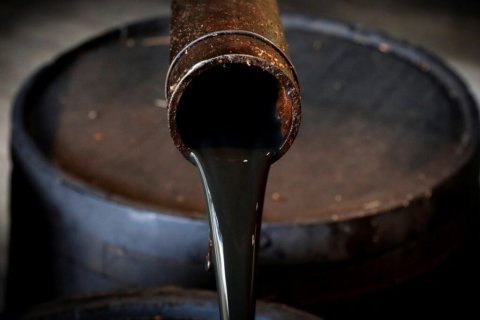 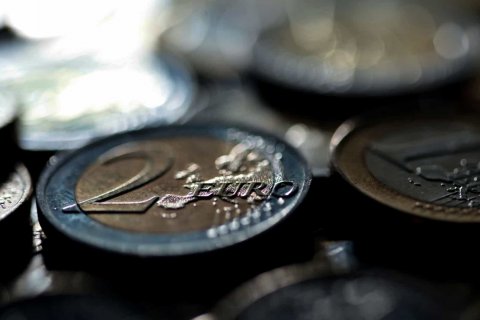 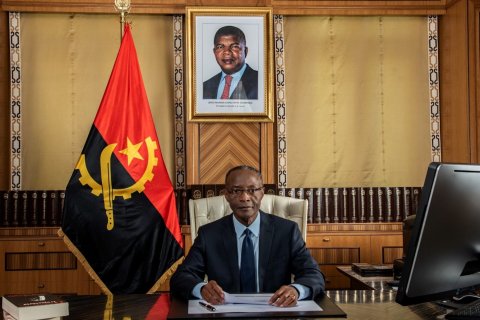 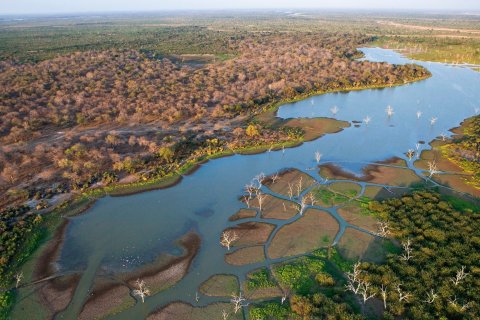 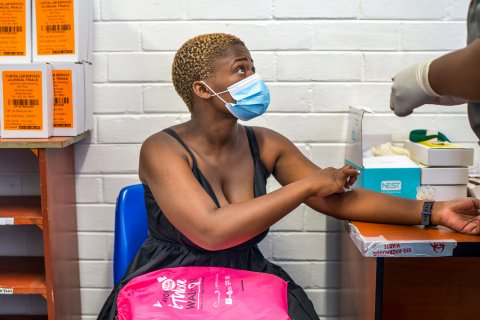