The airline of the United Arab Emirates (UAE), Emirates, has announced that it will restart the Dubai-Luanda route, starting October 1, with weekly connections.

The announcement, made through the airline's Facebook page, indicates that with this service Emirates increases its African network to 15 cities and the global network to 87 cities.

Angola closed all its borders on 20 March to contain the spread of the covid-19 pandemic, allowing only cargo and humanitarian flights.

Six months later, the Government announced for September 21 the resumption of scheduled flights, without the need for authorization from the authorities.

However, all passengers must carry a covid-19 screening test (RT-PCR), carried out up to 72 hours before departure.

The Portuguese carrier TAP said earlier that it is prepared to resume flights to Angola "as soon as the restrictions due to the pandemic are lifted" and wants to restart the operation with four weekly flights to Luanda.

TAP and TAAG have seven flights scheduled on the Luanda-Lisbon route until 25 October.

According to the page of the Consulate of Portugal in Luanda, TAP will resume the Luanda-Lisbon route on 18 September, while TAAG expects to make this connection on 20 and 27 September and 4, 11, 18 and 25 October. 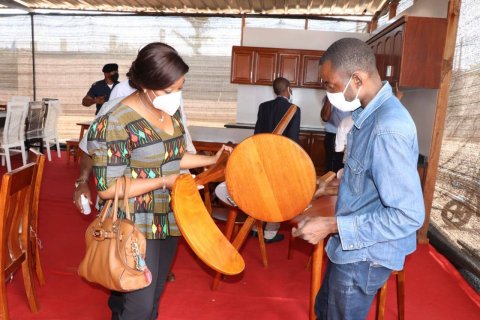 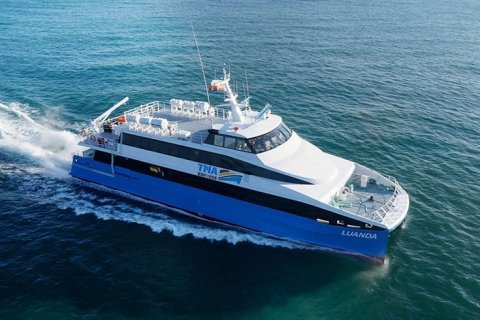 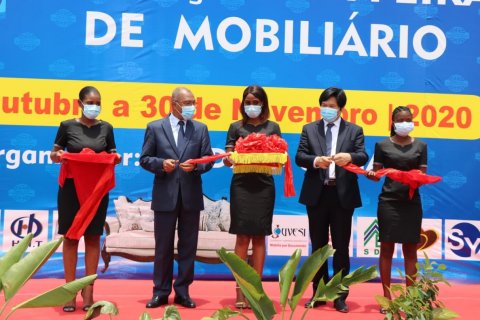 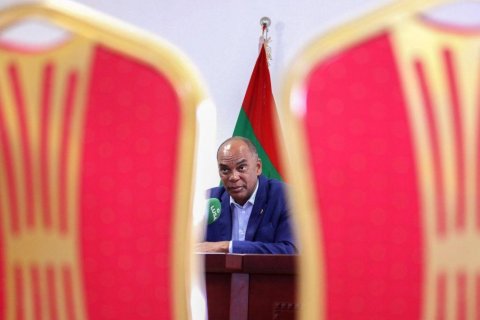 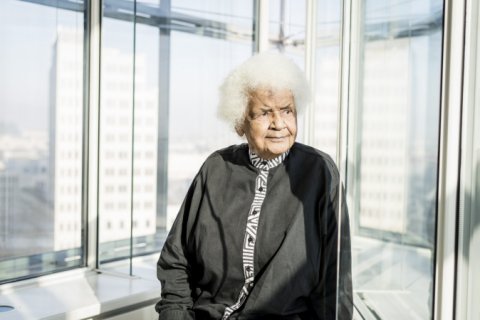 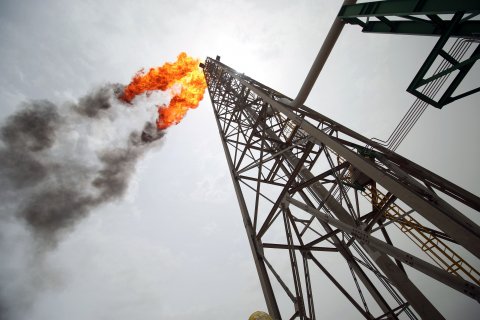