The Health Sector Trade Union Consultation Forum (FCSSS) denounced this Tuesday the lack of individual protection materials for health technicians and hospital users in the country, due to covid-19, admitting "increased intra-hospital infections".

According to the FCSSS coordinator, Cruz Mateta, the finding is the result of a survey carried out in different hospitals in the country that assessed the degree of implementation of the National Contingency Plan for the Control of covid-19.

The official, who presented the Forum's protest note at a press conference, submitted on 6 August to the office of the Minister of Health, Silvia Lutucuta, said they had also noted the "lack of medicines in all hospitals in the country".

"We have seen a lack of various medicines, such as serums, syringes, sutures, anaesthetics, systems, gills, collection bags, aprons and others", she said.

For the secretary general of the National Union of Nurses of Angola, the lack of protection material in hospitals leaves health professionals and patients vulnerable, noting that the situation contributes to the "increase of intra-hospital infections".

"This situation puts us between the sword and the wall, because, on the one hand, even unprotected we cannot fail to attend to the patient and also the patient becomes vulnerable and other problems can arise," he lamented.

Cruz Mateta, who questioned the fate of the biosecurity material acquired by the government, also said that most of the laboratories in primary and secondary hospitals in the country "are inoperative".

Some are "limited to malaria research," while many, he said, are equipped with state-of-the-art diagnostic equipment, "but do not function due to lack of reagents.

The health technicians also said that only the province of Luanda carries out imaging examinations, adding that "no tertiary level hospital has a magnetic resonance imaging device".

The union official also lamented the "blatant lack of food" in the country's health units, both for health technicians and for hospitalized patients.

In the note, the FCSSS "repudiates" the suspension and transfer of the president of the National Union of Doctors of Angola (Sinmea), Adriano Manuel, from the Paediatric Hospital of Luanda to the Ministry of Health, considering the measure as "antidemocratic".

"We call on the promoters of such an act to return to the post it had been occupying, under penalty of resorting to the legal mechanisms provided for in the Constitution and other legislation," they urge.

Last June, the doctor Adriano Manuel denounced the death of 19 children in the emergency room of the Paediatric Hospital in Luanda, where he was head of hospital infection control, a fact that cost him the suspension last month. 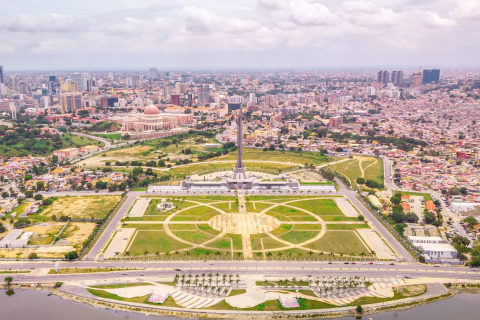 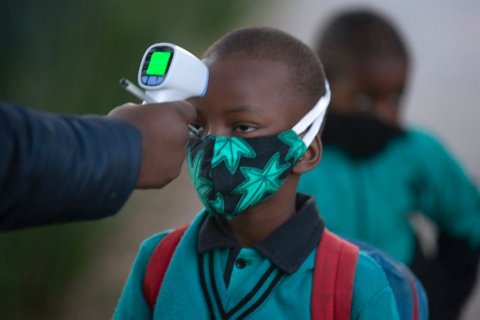 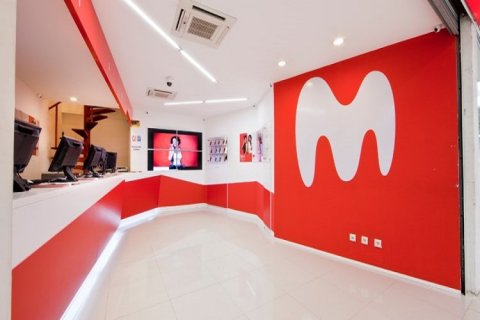 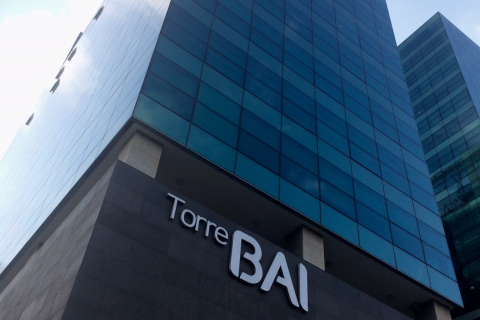 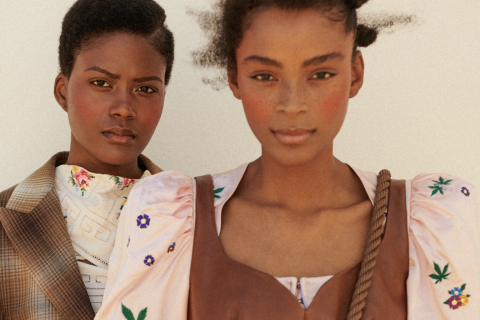 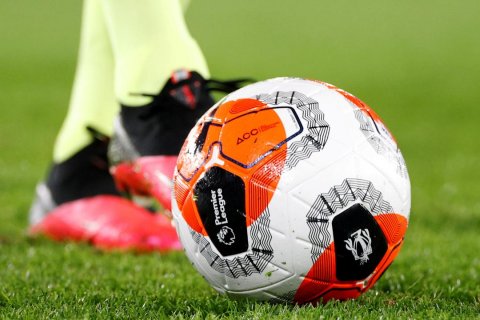