Revised budget receives entry to the National Assembly on Friday

The executive will deliver on Friday at the National Assembly the proposal to revise the General State Budget (OGE) for 2020, announced the Parliament.

The delivery of the document to the President of the National Assembly, Fernando da Piedade dos Santos, at 10 am, will be made by the Minister of State for Economic Coordination, Manuel Nunes Júnior, indicated sources contacted by Lusa.

The Executive decided to revise the 2020 OGE, due to the drop in the price of the barrel, now set at $ 33, against the $ 55 initially forecast and the impact of the pandemic on the country's economy.

The proposed law that approves the revised OGE for this year was approved last Friday by the Council of Ministers and provides for 14.9% lower revenues and expenses compared to the initial plan.

The need for revision was considered by the executive as an "essential measure to adjust spending decisions and revenue projections to the conditions imposed by the current global and national economic context, characterized by the strong negative impact of the pandemic caused by the covid-19", according to a note released after the meeting.

The OGE revision proposal will now be considered and voted on in general and in particular, lowering it to the 5th parliamentary committee (Economy and Finance). 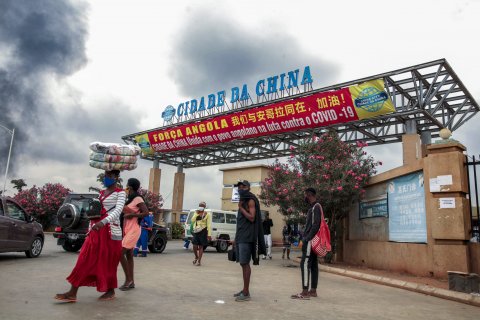 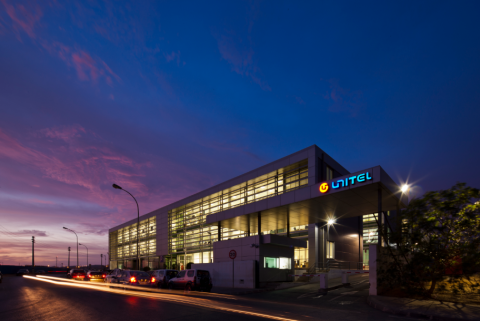 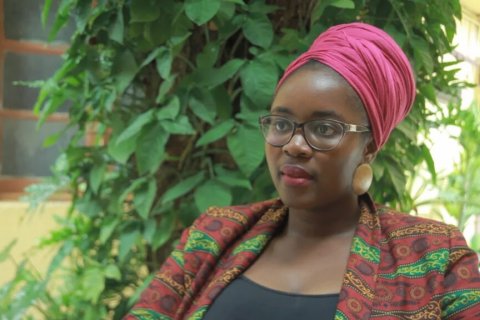 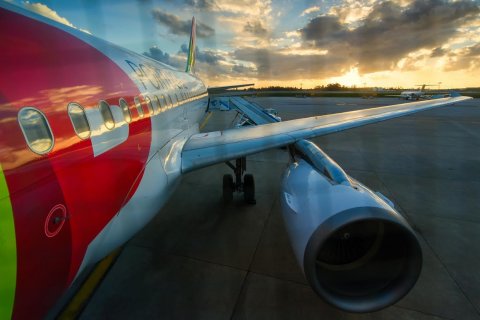 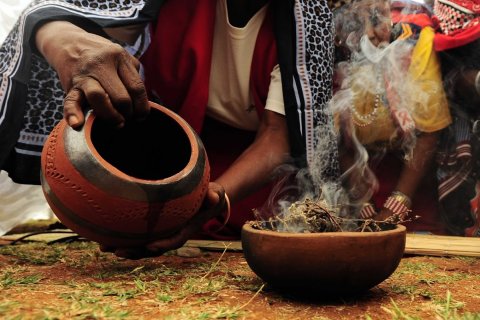 Huambo: sons kill father for believing he was a sorcerer 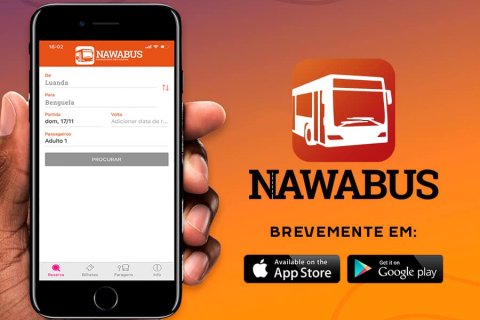 Nawabus, the first 'made in Angola' app that will help you travel by bus