The European Union (EU) will organise a conference dedicated to investment in Angola early next year, the outgoing EU ambassador to the African country, Tomas Ulicny announced this Friday.

"We would like to organise a European Union - Angola investment conference in Brussels at the beginning of next year and we hope that it can be opened by the President," said the European official after a hearing in which he said goodbye to João Lourenço at the end of four years in Angola.

Tomas Ulciny, who met João Lourenço two months after the last meeting, stressed the Chief Executive's commitment to implementing reforms and assured the President that the European Union is "ready to continue this partnership of equals, of partners who during the current mandate" have reached a level that had not been achieved before.

Among the information he gave to João Lourenço were the European Union's bets for the coming months, after the end of the pandemic, including the conference planned for next year.

In addition to this, another preparatory meeting is planned, by videoconference, already in September.

This is a ministerial meeting of the Joint Angola - European Union Way, an agreement aimed at deepening bilateral cooperation in areas of common interest, which will take place on 8 September, with the participation of three Angolan ministers and three European commissioners from the areas of foreign policy, economy and trade.

The European Ambassador said that "the economy and trade are the priority areas" for the EU to support "the government's commitment to further progress on the path of reforms.

"He said "Angola deserves our attention, it deserves a partnership with the European Union and we are grateful for all that has been done by the Government since it took office in September 2017".

"The work is done, we have achieved good results, history will continue, we are together with Angola", he summarised.

IMF postpones discussion of loan enhancement until “second half” of August 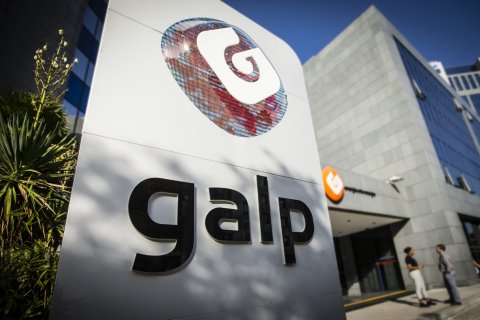 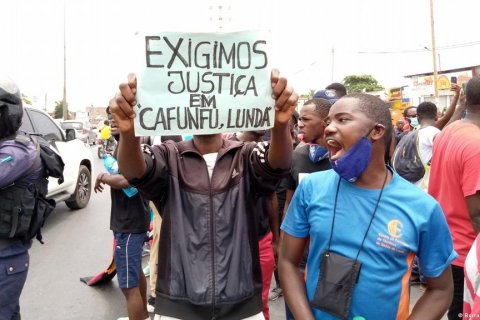 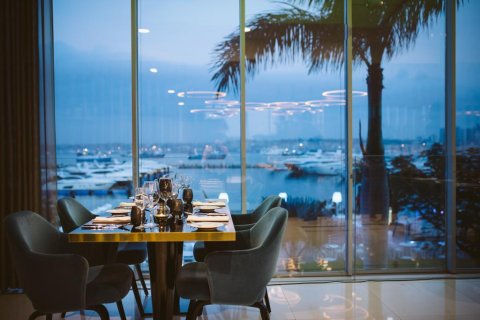 The most beautiful restaurants in Luanda: 3rd edition 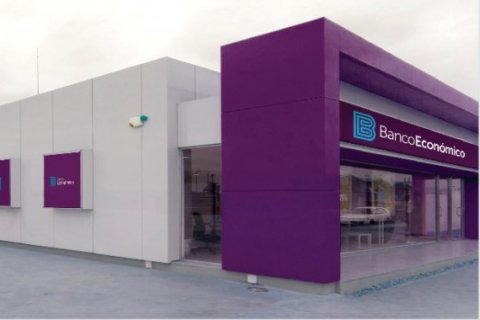 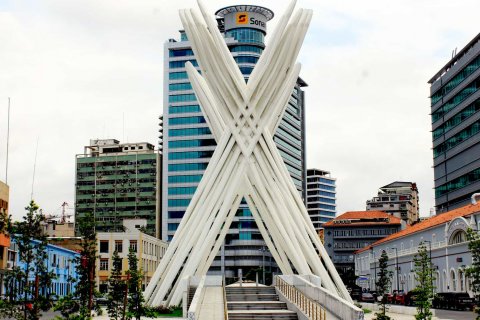 Partial privatization of Sonangol could yield between 6.5 and 8 billion to the coffers 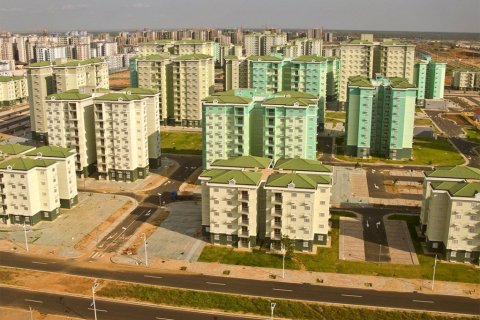