The number of trips between Cabinda and Soyo by catamaran will increase. Passengers will now have three trips a week, instead of the previous two frequencies.

Thus, for the route that connects Cabinda and Soyo, the ship will operate on Mondays, Wednesdays and Fridays.

According to a official, in statements to the Public Television of Angola (TPA), the ship will leave Soyo at 08:00 am, arriving in Cabinda at noon. Departure from Cabinda takes place at 3 pm, arriving in Soyo at 4 pm: "It leaves Soyo at 8 am, arrives here at noon. It leaves here at 3 pm and arrives there at 4 pm", he said.

The measure was welcomed by passengers, who since the catamaran came into operation have been asking for the number of trips to be increased.

"In the beginning to start with few passengers, but as the frequency increases by boat, it will also make people plan their life better", said Carlos Mavungo, one of the passengers, in statements to TPA.

Another passenger, Teresa Sungo, considered that buying tickets is also more simplified: "Before you had to buy the ticket a month before, now you can buy the day before. It makes it easier".

According to the management of Secil Marítima in Cabinda, demand has been increasing.

Cited by TPA, Marinela Monteiro, head of sales, indicated that the beginning was timid, but that the demand for tickets has increased. "We started with an average a little low, but as the days increase. Now we have 160 passengers per trip", she said. 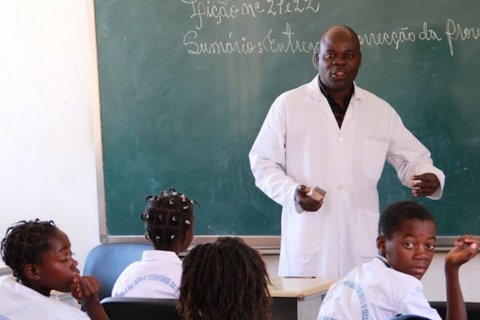 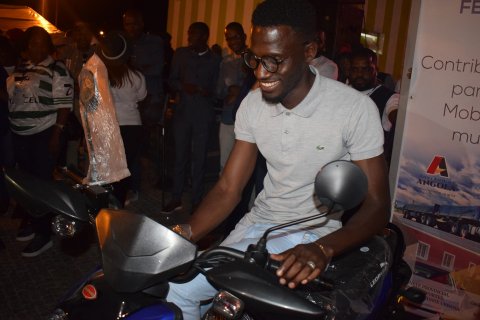 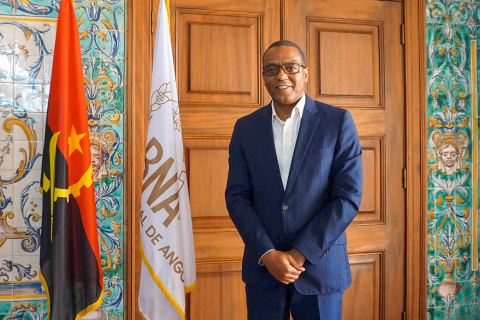 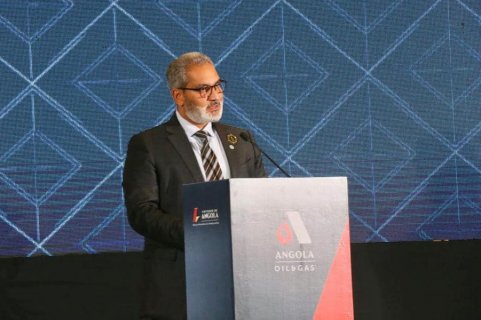 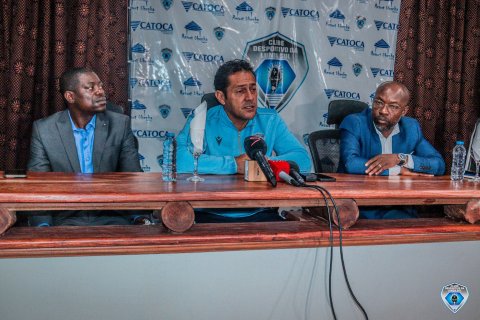 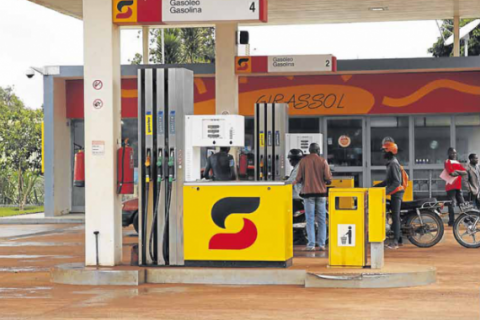