João Nkossi, chairman of the Board of Directors (PCA) of the National Institute for Support to Micro, Small and Medium Enterprises (INAPEM) informed that economic operators in the hotel and restaurant sector will benefit from access to credit to finance “the exercise of their activity ”, within the scope of the Production Support, Export Diversification and Import Substitution Program (Prodesi).

The official explained that until December of last year, the country had no lines of financing for this sector, but with the restructuring it is already possible for these operators to benefit from financing.

"It is a sector that until, at least, December 2021 the country did not register lines of financing for this sector", he clarified.

As a result of the restructuring, "today we already have the possibility here for these operators to effectively obtain funding for the exercise of their activity", he added, quoted by Rádio Nacional de Angola (RNA).

The official – who was speaking in Benguela, where he made a visit to analyze the way in which the beneficiaries of the Prodesi credits are using the funds – said that the team was guided to work with the operators: "On the occasion, we provided the team, we guide the team to work with these operators and our expectation until the last day of our presence here in Benguela is to see if we can bring projects to be sent to the Ministry of Economy, which in turn will be channeled to the Development Bank of Angola (BDA)".

"In fact, the business class welcomed this dynamic from INAPEM of closer proximity, of direct support to operators", he added, quoted by RNA.

João Nkossi also took the opportunity to mention that he had a meeting with bank representatives linked to Prodesi and thus discussed matters related to financing.

"INAPEM had the opportunity to interact with representatives of Banco Yetu and BDA, where it sought to review some existing commitments, share some constraints that economic operators in the province of Benguela presented in the field of access to the various lines of financing. On this occasion, the representatives of these banks reiterated their commitment to continue working with the various INAPEM services in support of the various projects already identified as well as those that could be identified in this province", he said. 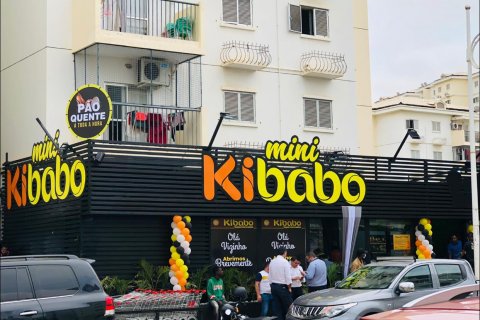 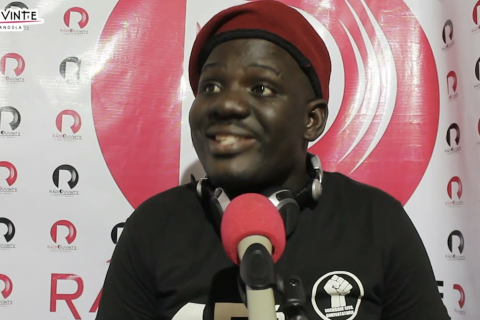 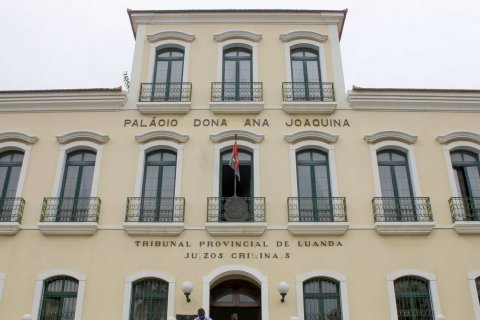 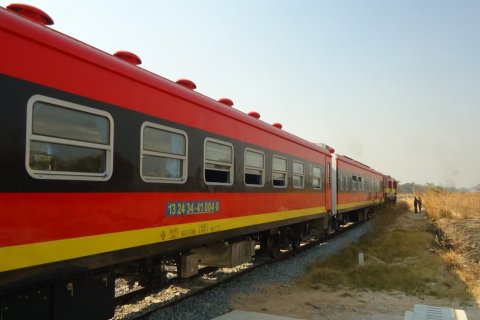 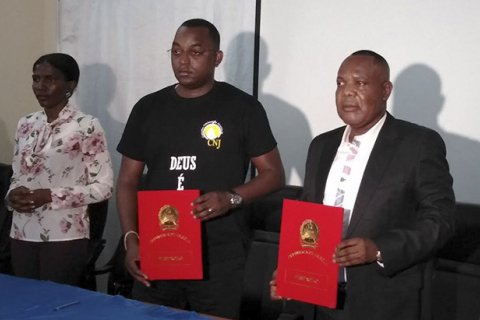 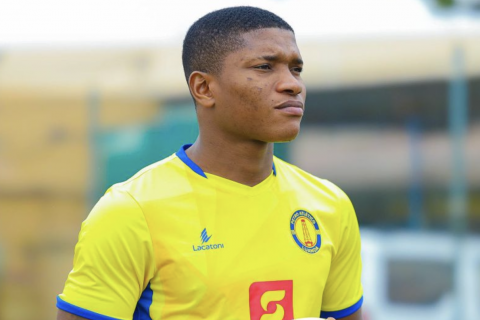