A Portuguese company, Pantest, will invest more than 10 million euros in the construction of a rapid test factory on Angolan soil. According to Catarina de Almeida, the sole shareholder of Pantest, the unit – which will be able to provide three million tests annually – will be built in the industrial complex of Viana, in Luanda.

Speaking to Portuguese newspaper Eco, the Portuguese-Angolan businesswoman said that in an initial phase the factory will start its activity with 10 employees. However, she added that she expects that number to exceed 50 workers at the end of the first year in operation.

Regarding the completion of the project – which will have an investment of over 10 million euros –, the official said that something "of this size does not take less than a year and a half".

Cited by Eco, the businesswoman informed that at the beginning of the summer she will travel to Angola to "work with the team in structuring the business plan".

In her interview with Eco, the official also highlighted the fact that she "has all the 'know-how' and experience of Pantest to not make the same mistakes" with this factory.

She also referred that the project should start with "the most sought after tests and in which there is a permanent lack in the market", such as for example hepatitis C, malaria, dengue and HIV.

Catarina de Almeida also said that when produced locally, the tests should be "cheaper and more accessible to the population", since the distribution and transport networks will be left out of the process.

Pantest is headquartered in Oliveira de Frades, district of Viseu and was created in 2014.

The first stone of the fertilizer factory is laid. Project starts in 2026 and will create 1500 jobs 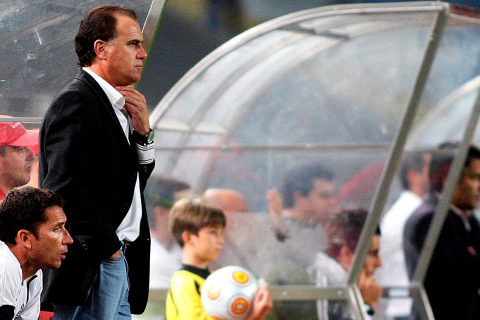