The Luanda-Bengo Special Economic Zone (SEZ) has captured the attention of investors, who have shown interest in investing and transforming the SEZ into a productive zone.

This is the case of the company Food Tec - Food Mass Production Industry, which has already invested more than 61 million dollars to build a pasta factory in the EEZ.

Speaking to Jornal de Angola, Luís Silva, the company's managing director, revealed that of the money invested, 19 million dollars will be used to set up the first food production line and the plant's infrastructure.

As for the remaining money, he revealed that it will be used to build another short mass production line.

Luís Silva also made it known that this new plant will have the capacity to produce 140 tons of pasta per day.

However, the investment plans in Angola do not stop there: the company plans to go ahead with the construction of a flour milling area in the factory from the beginning of next year. An investment that will cost 26 million dollars.

The general manager of the company stressed that this factory will allow Food Tec - Food Dough Production Industry to produce, in addition to flour, a product called "simulina" which is used to manufacture dough. This production, according to the manager, will allow the factory to have access to the raw material without having to buy it from third parties.

What is left of the product will be sold to the competition: "We will be the first to produce the simulin on the market and it is a big step to take, so that the production of pasta on the market reaches the desired levels".

The company expects the project to be completed in 2022 and estimates that the plant will employ 300 people.

The Vami Leite factory, which produces condensed and pasteurised milk, is also in operation in the ZEE. The factory expects to reach maximum production capacity by the end of this year, which according to a source of the factory in statements to the Angolan newspaper Jornal de Angola, will allow the country to reduce milk imports and promote job creation, estimating the emergence of about 100 new jobs.

Angola could also become self-sufficient in car battery production. Since November 2019, the ZEE has hosted the Leões factory - dedicated to the production of car batteries.

Its administrator, Leão Zhao, advanced to the same newspaper that more than 100 million dollars are to be invested in the factory in order to increase production.

The plant expects to reach maximum production capacity by the end of this year and generate more than 200 jobs. It currently employs 90 people.

"Angola may soon avoid importing batteries, since there is very acceptable production, which supports all internal needs," said the administrator.

The end of Eka: brewery suspends production and fires workers 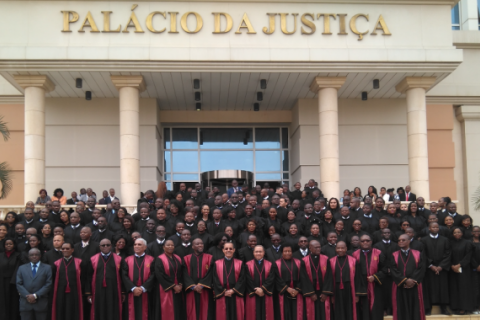 Justice Representatives warn of setback in the sector with constitutional revision 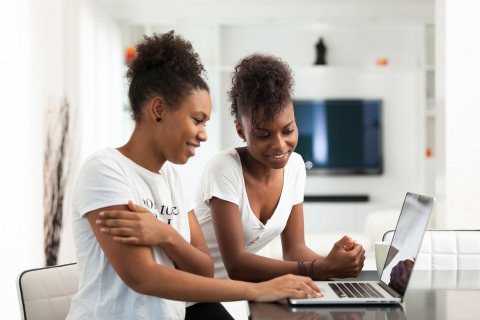 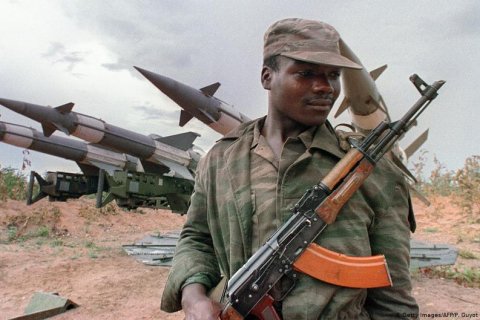 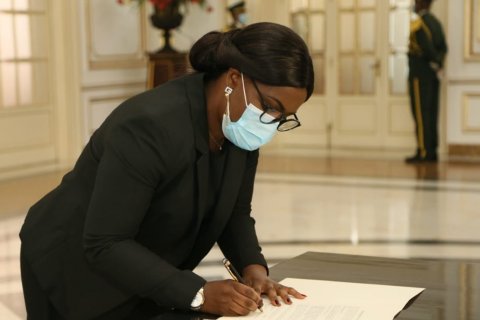 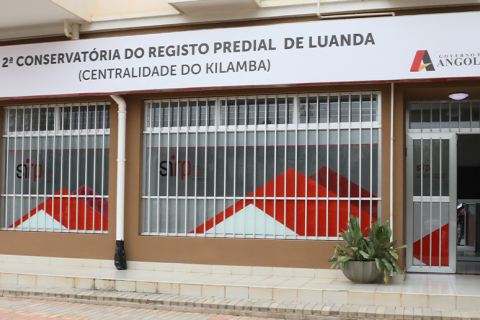 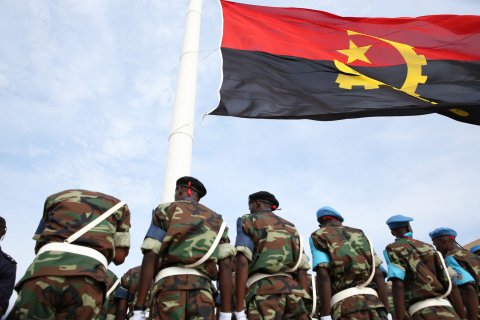