The President of the Angolan Bar Association recalled this Tuesday that the right to defense is enshrined in the Constitution and regretted the "disregard" against the defenders of citizens implicated in corruption cases, especially those in the media.

Luís Paulo Monteiro, who was speaking at the opening of the judicial year in Luanda, did not spare criticism to judicial bodies and left several suggestions for improvements in justice, calling for no "hesitation" in 2021.

The head of the Angolan Bar Association (OAA) stressed that the right of defense is enshrined in law for all citizens.

"But we have been witnessing successive verbal and written disregards against the good name of lawyers who accept to exercise this right in favor of citizens implicated in the media corruption cases," Monteiro pointed out, indicating that there have been "several examples" of an "extremely serious situation, particularly against criminal lawyers, which must be reversed urgently."

The President of the Brazilian Bar Association said that previous achievements of lawyers in terms of serving their constituents who are in jail are at stake, since, currently, out of 42 prisons, only three have law rooms available, a situation that violates the Constitution and that many consider "a clear hostility against the right to defense".

"These practices represent a profound disregard against the constitutional rights of lawyers and have no justification whatsoever. We appeal, therefore, to the respect for the dignity and prerogatives of Angolan lawyers, creating rooms for lawyers in prisons", he reinforced.

Luís Paulo Monteiro said that the efficiency and effectiveness of the judicial system are "overshadowed" and suggested several measures for the credibility of justice, among which the convening and holding of concertation meetings between the holders of bodies that are part of the national judicial coordination commission, a privileged forum for dialogue between the judicial professions, but which is not working.

He also pointed out that there is a great deficit in the execution of laws, from the top to the bottom of the administration of justice.

He also called for an end to "situations of tension and friction between two superior courts of appeal over who should sign the warrant for the release of a citizen" and also addressed the inequality in remuneration between the judges of the four superior courts, as well as their advisors, also calling for an end to complaints of a lack of seriousness and transparency in their public competitions.

"We must prevent the sadly famous lawsuits of magistrates against magistrates," he stressed, calling for a culture of strict compliance with the law in order for justice to be credible.

He also favored strengthening the powers of the Superior Council of the Judiciary (CSMJ) and changing the model of precedence for superior courts.

"We are in favor of the CSMJ making peace with the Constitution of the Republic and ceasing to delay the institutionalization of the guarantee courts," he added.

The OAA's president stressed that the slow pace of court proceedings is the main cause of citizens' distrust in justice and defended judicial inspection in all district courts and Supreme Court chambers, the publication of court productivity at the opening of the judicial years, and changes to judicial vacations.

For Monteiro, "73 days is a long time and this paralyzation harms the procedural movement.

The OAA's leader also considered that the majority of magistrates carry out their functions with dignity and zeal, but given the existence of "several accusations and public accusations against justice operators", the justice system should act to determine whether these are groundless or mere slanders.

Luís Paulo Monteiro praised the revision of the Penal Code but said that problems remain that allow the Public Prosecutor's Office to have the power to limit the fundamental rights of citizens and considered that the absences of the guarantee courts contribute to the fact that there are "more than 600 cases in pre-trial detention against half a dozen convictions, much because of the collection of evidence.

PGR assumes priority in the fight against economic-financial crime 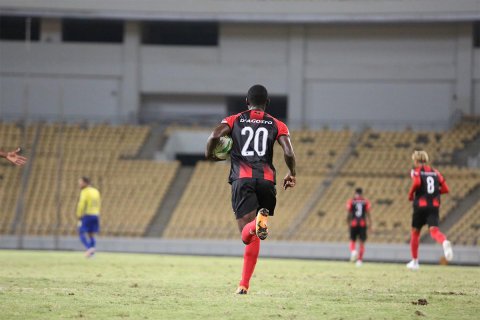 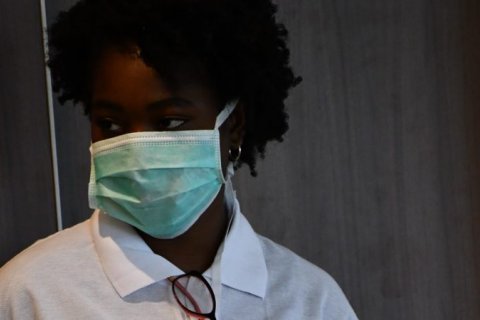