Elsa Baldaia highlighted in an editorial for Marie Claire magazine

The Portuguese-Angolan model Elsa Baldaia is one of the protagonists in an editorial for the magazine Marie Claire México y América Latina, in the March edition.

The editorial, photographed by Dominica Jarczynska, is based on this globalized era, in which freedom of expression and originality are celebrated on a daily basis, according to a statement sent to VerAngola.

The streets of Manhattan, New York, were the scene chosen to demonstrate that the vision and imagination of the great creatives of the fashion industry has no limits.

Emma Loughran, Chiara Hovland and Moon Young were the models who joined Elsa Baldaia in presenting the proposals for the long-awaited Spring / Summer 2020 season.

The model is managed by Da Banda Model Management, the agency that discovered her in the province of Namibe in 2011. Since then, the model has had a career with numerous achievements in the main international fashion markets. The Portuguese-Angolan has been the face of campaigns by Levi's, Neauvia, Desigual, G-Shock, APICAPPS, Lemon Jelly, Truworths, Rose Palhares, WeDú, Lúcia Piloto, John Brown and Edgars.

Mister Angola: representative of Kwanza Norte elected the most beautiful man in the country 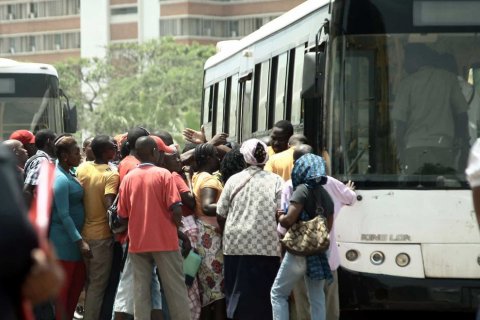 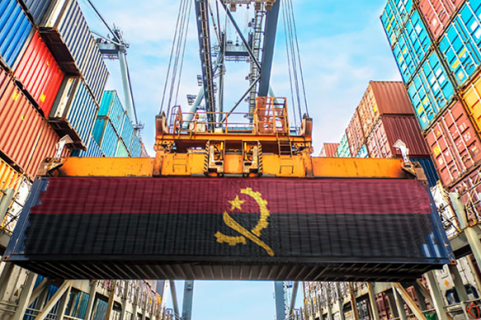 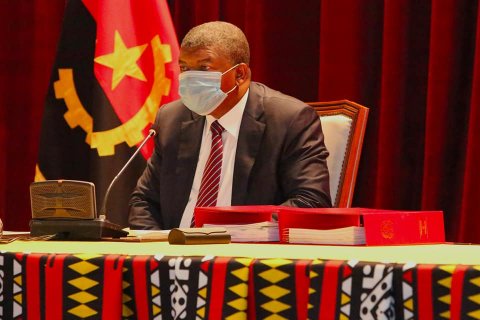 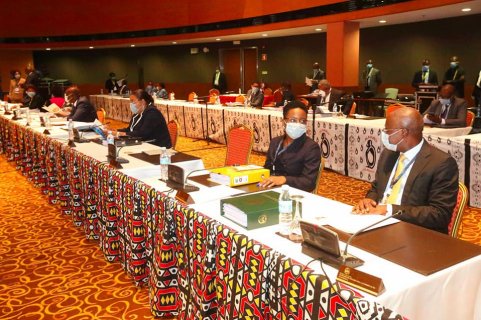 Vera Daves announces recession. OGE to be revised and oil does not exceed 35 USD/barrel 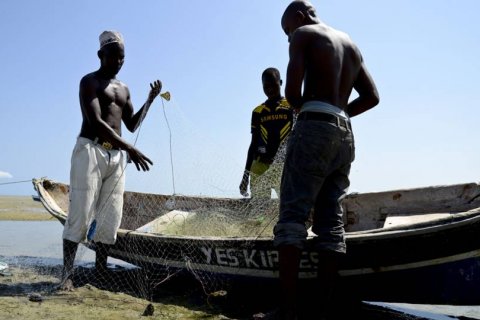 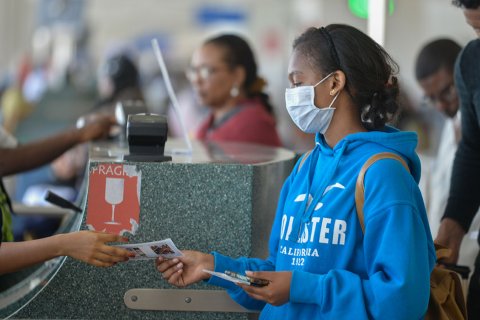