Luanda and Belas District Courts in operation as of this Friday

The courts of Luanda (headquarters) and Belas passed this Friday to district courts. The courts, which started operating this Friday, will continue to operate in their usual facilities. According to Joel Bernardo, president of the Superior Council of the Judiciary, this change is part of the reform of justice and law in progress in the country.

The official, who was speaking at the inauguration ceremony, asked the officials and magistrates of those institutions to intensify their efforts to make their noble responsibilities successful.

He also revealed that the infrastructure for the District Courts of Luena, Menongue, Cabinda, Saurimo and Cuango is already finished and that these courts will soon be implemented.

Cited by Angop, Joel Bernardo also made it known that the country has 422 judges and 2923 judicial employees, numbers that he considers low to cover the 60 comarcas foreseen by the Organic Law of the Common Jurisdiction Comarcas.

The Attorney General of the Republic, Hélder Pitta Grós, agreed with the president of the Superior Council of the Judiciary: the PGR stressed that in view of the reforms that are underway in the justice sector, the government will have to create the conditions to frame more technicians.

José Zau, Secretary of State for Prison Services, admitted that these courts will bring justice closer to the citizen. He also considered that despite the high number of people in pre-trial detention, the new institutions will help speed up the judicial process and thus reduce the number of prisoners.

Man arrested accused of killing girlfriend after argument over a chicken 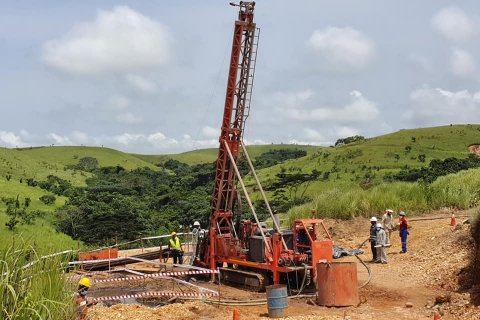 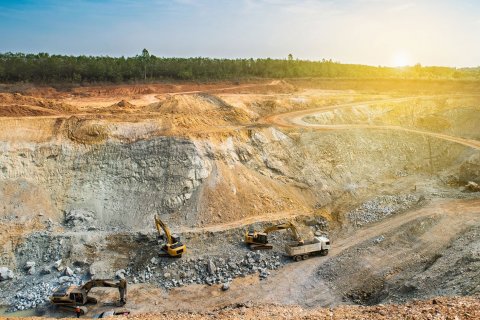 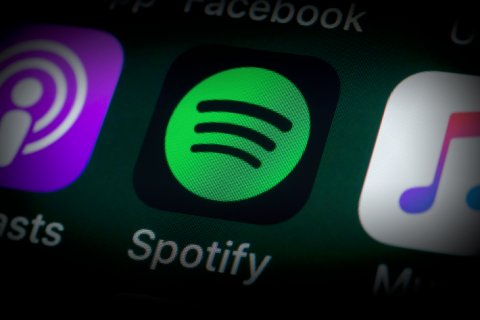 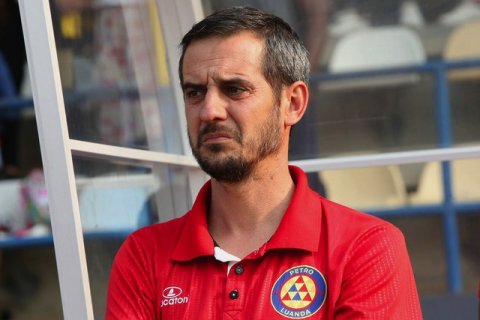 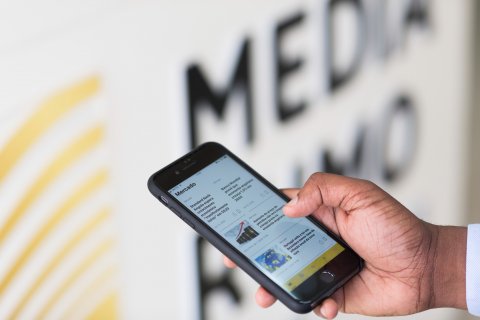 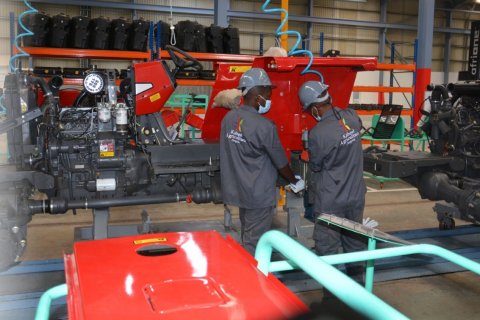