About two hundred people demonstrated this Saturday, in Luanda, for the improvement of living conditions and the fight against corruption, in a protest that took place in a peaceful way and was also marked by the memory of the student who died last week.

Unlike the previous two demonstration attempts, which were suppressed by the police, the protesters, mostly young people, managed to concentrate in the city center, in Largo 1.º de Maio, and to present their demands.

The young people circulated at the roundabout on the square, making slogans heard, criticizing the President of the Republic, João Lourenço, the MPLA, and the police, displaying posters.

The motto for the demonstration, called by members of civil society, was the fight against corruption and impunity, but the young people also wanted to be present to honor the colleague who died at the November 11 demonstration, Inocêncio de Matos, in circumstances yet to be resolved. clarify.

Moisés Comandala, a 28-year-old telecommunications technician, told Lusa that he joined the protest out of "love for his neighbor", expressing concern about the worsening of living conditions, but also about the "irreparable loss of the hero Inocêncio de Matos".

His poster read: "Mr. President: how many people will have to starve to resolve the issues?"

"We see conditions worsening from day to day and now the excuse is always the covid. We are aware that the pandemic is affecting the world, but we cannot remain silent when we see families resorting to the garbage container to seek his meal ", the young man told Lusa, calling for the resolution of problems such as unemployment.

Feliciano Lourenço, a 27-year-old teacher, said, in turn, that he joined the initiative to defend his rights and those of other Angolan citizens, challenging the "political system that has powers over everything".

"This is not democracy. There is no freedom of the press, no freedom of speech," he criticized, also lamenting "the death of Brother Innocent".

"We are asking the government to return the body of our brother, who died kneeling with his hands in the air and at no time attacked the police," he said, appealing to the police's common sense and alerting to the need for compliance with fundamental rights citizens, including the demonstration, "as long as it is peaceful".

"The police have not yet started assaulting anyone because there are cameras," he said.

Muata Sebastião, one of the protest organizers, underlined the police's collaboration in view of the commitment that the demonstration would be carried out peacefully. "It is this type of police that we want, to collaborate, because the results of this are not only for the protesters, they are for the whole society," he said.

"We are claiming the rights of all Angolans and the police are also Angolans", underlined the activist.

Asked if the adherence fell short of expectations, he said that the lack of publicity and the time for the meeting - starting at 12 pm, under an intense sun - would have contributed to dissuade the protesters.

"We hope that the message that is being delivered reaches the one that has the power to make decisions," he declared, pointing out among the main demands "to make the fight against corruption more serious and less selective and to allow the unlocking of the national press".

"If this continues, we will continue to go out on the street until the answer comes," he promised.

Helena Pereira, another of the promoters of the initiative, praised the "cordial" and collaborative attitude of the police, who spoke to the organizers in advance, having received guarantees that it was "a peaceful march".

Largo 1.º de Maio was the objective of the previous demonstration, scheduled for 11 November, Independence Day, but it never came to fruition, as the police dispersed groups of young people who wanted to go to the place using recourse. tear gas and shots, ensuring that you have always used non-lethal means.

Following the demonstration, a 26-year-old student, Innocent de Matos, died, but there are different versions of his death. The official version points to the fact that he was the victim of a "traumatic brain injury" due to a bodily injury with a blunt object, which the family rejects based on eyewitnesses, who say they saw the young man being hit by a bullet and blamed the police. . 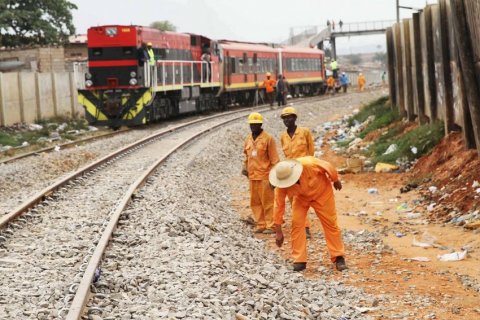 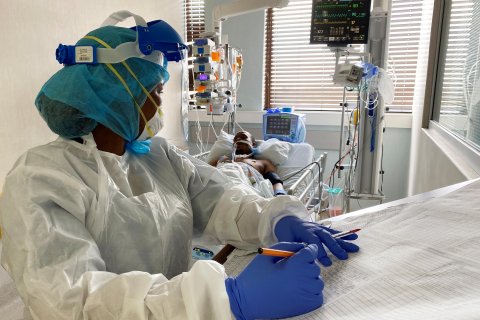 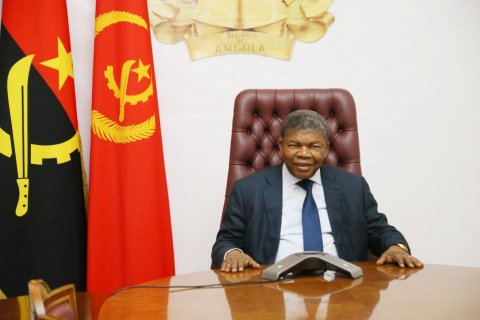 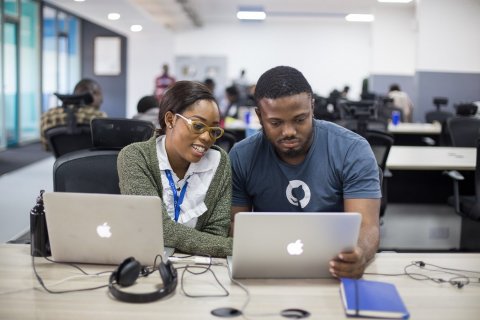 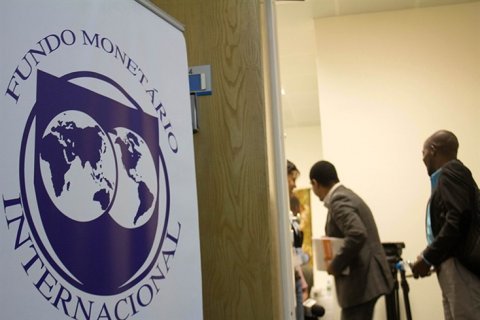 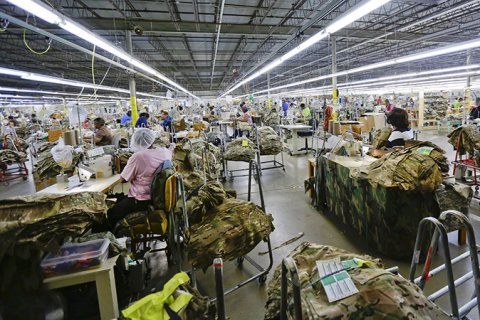