After a victorious start, against Mozambique, the women's basketball team could not avoid defeat this Monday, against Nigeria. Despite the setback, the Angolans go ahead in the competition and maintain their ambition to fight for the podium at Afrobasket 2021.

In the second and last game of the preliminary round of group B, Angola did not go beyond 65 points, losing by a difference of 20 points (65-85) in the clash with Nigeria.

The defending champions of Nigeria have always been in front of the scoreboard throughout the four quarters that make up the game, taking advantage of the various defensive mistakes made by the national team.

In the 'Palancas Negras', the highlights were the base Italee Lucas (19 points) and the post Cristina Matiquite (15 points).

Despite the defeat, the combination of the two games allowed the women's team access to the round of 16 of the 27th edition of the African Nations Cup, which takes place in Yaoundé, Cameroon.

Angola finishes the group stage with three points, behind Nigeria who top the table with four and have direct qualification for the quarter-finals of the competition. Mozambique did not go beyond two points, awarded for two defeats.

The team led by Walter Costa is now facing their Cape Verdean counterpart. The match takes place this Wednesday, the 22nd, at 14:00. Now, only victory matters to the national team. 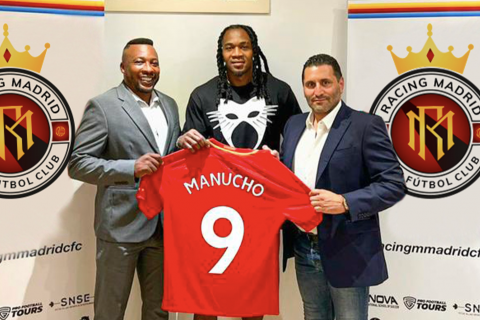 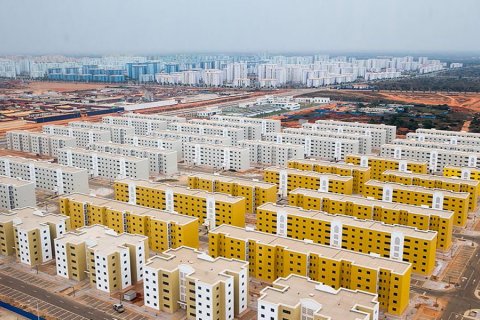 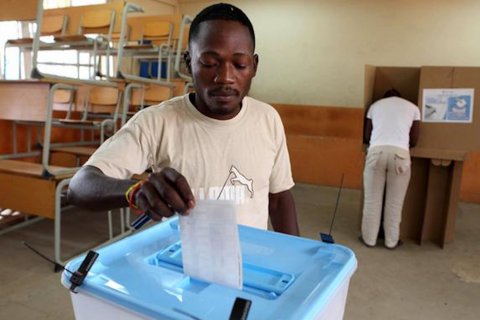 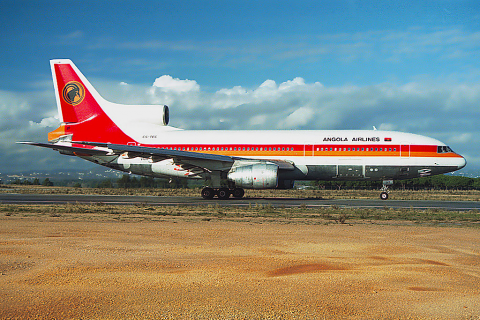 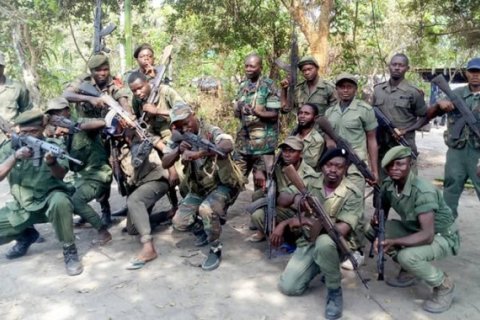 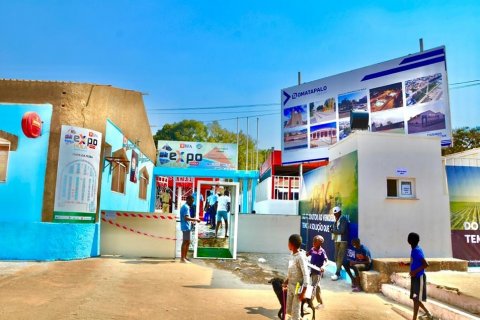