Destiny's Child is the most beloved girls band of Angolans

The Trio Destiny's Child was elected best female vocal group in the 'Top Instagram' section of the Mundo Vip program.

The trio has had a great impact on the history of R&B and Pop music since the 90s. Songs such as "Say My Name", "Survivor", "Independent Woman" and many others no less important are part of the group's range of songs. and became worldwide hits, although the members currently pursue solo careers.

The Mundo Vip program created the item with the intention of interacting with fans and viewers on social networks, allowing them to show their affection for celebrities, explains a statement sent to VerAngola.

ZAP reassumes its commitment to continue its efforts, so that the normality of the broadcasting of the ZAP Viva channel in Angola is soon restored, and that contents such as Mundo Vip can also make the Angolan public vibrate, adds the operator. 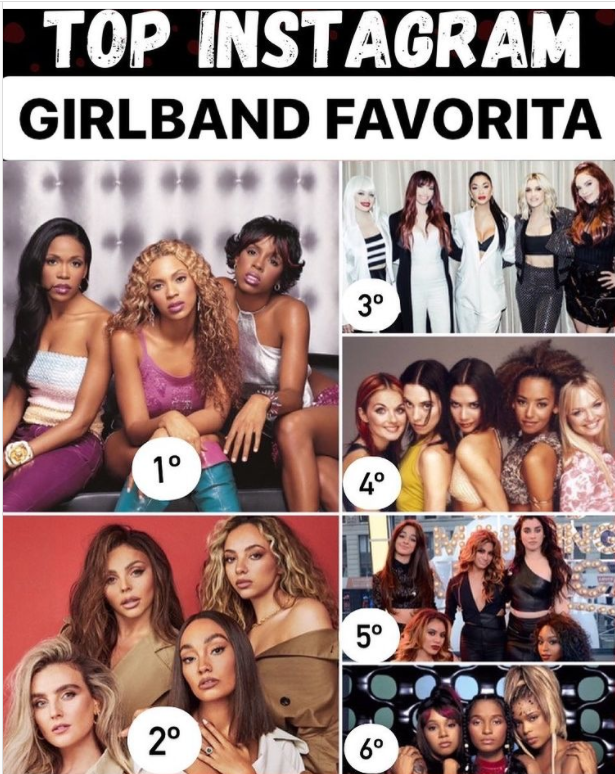 Amilna Estevão is the star of the new Mac Cosmetics campaign

Border between Angola and Zambia reopens two years after closure