TAP is prepared to resume flights between Portugal and Angola as soon as the restrictions motivated by the pandemic are lifted and wants to restart the operation with four weekly flights to Luanda, said the company's source Wednesday.

In response to questions posed by the Lusa agency, the same source said that the airline "is prepared to resume flights between Portugal and Angola as soon as the restrictions motivated by the pandemic are lifted and complying with all the requirements imposed by the authorities.

Recalling that it has carried out several special repatriation flights over the past months, the TAP source said that the company "intends to resume its regular operation to Angola with four flights a week between Lisbon and Luanda.

"TAP's plan to resume operations will be adjusted whenever circumstances demand it, given the dynamics of impositions and restrictions from various countries and markets, due to the evolution of the pandemic, as well as demand," concluded the airline source.

The announcement was made by the Minister of State and Head of the Civil House of the President of the Republic, Adão de Almeida, who updated the measures that will be in force from this Wednesday under a new presidential decree, after a reassessment of the epidemiological situation.

"It is intended, according to the schedule, to begin with scheduled flights, not yet commercial in the strict sense of the word, from September 14 for domestic and international flights from September 21," dispensing with formal authorization from the Angolan authorities provided that a screening test of covid-19 pre-shipment, announced.

The new rules "aim to create more space for some citizens to return with fewer constraints," he justified.

National citizens and residents in Angolan territory, as well as non-residents, are subject to the principle of home quarantine.

Home quarantine is maintained for nationals and residents on Angolan territory, while non-residents are subject to the principle of institutional quarantine.

It is still necessary to sign a term of responsibility and fines of 150 to 250 thousand kwanza can be imposed on anyone who violates the rules.

TAAG will give priority to passengers with tickets 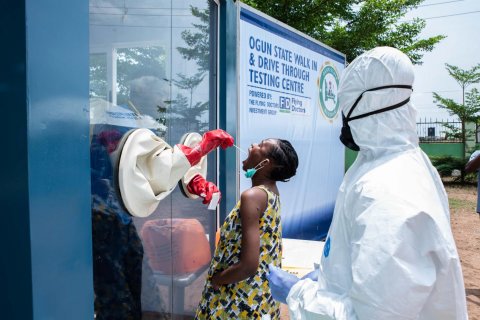 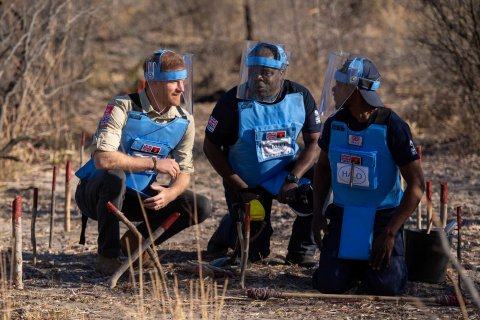 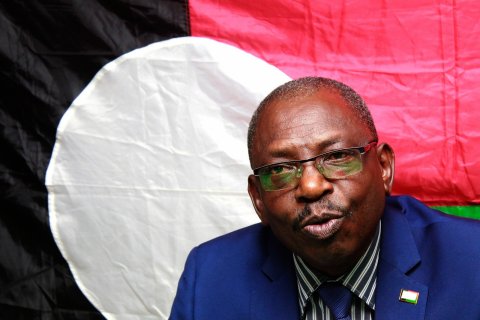 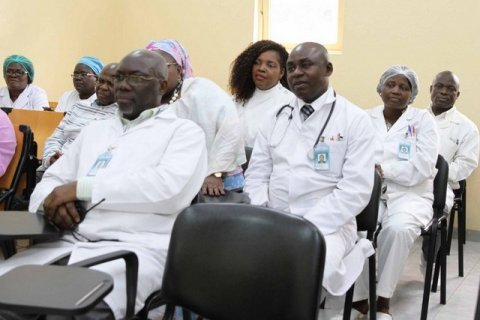 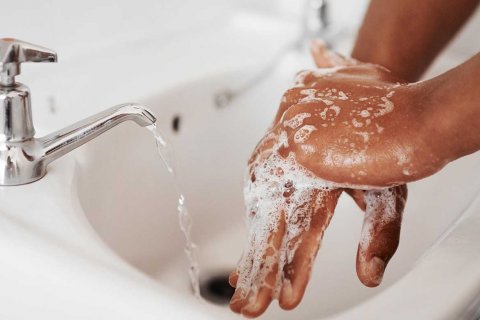