Angola and Namibia strengthen cooperation: countries to be linked by rail

Angola and Namibia will strengthen their cooperation in the transport sector. The two countries, which already have an air link, will be connected by rail transportation.

The agreement was established as part of the policy established by the Southern African Development Community (SADC) to encourage movement among SADC members.

According to the newspaper Expansão, the agreement - published this week in a presidential decree - provides for the two countries to be linked by road transport, which aims to ensure the flow of goods and passenger transport more easily and freely.

According to the same newspaper, for this reinforcement to be possible it is necessary to create railways between the two countries and, to this end, a Joint Rail Transport Committee will be created.

At the air level, the agreement provides for the strengthening of existing agreements between the two countries that allow TAAG flights to that country.

Unicargas becomes a member of the United Nations Global Compact 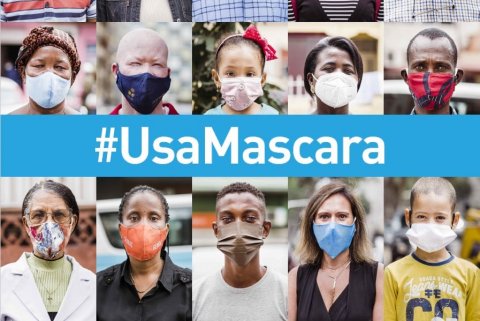 '#UsaMascara', the collective exhibition that aims to mark the times of pandemic 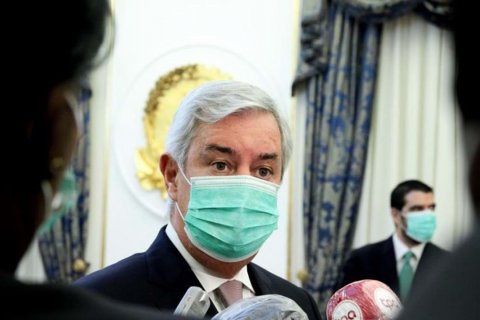 Portuguese Ambassador considers that the Portuguese School of Luanda did well to close, but communicated poorly 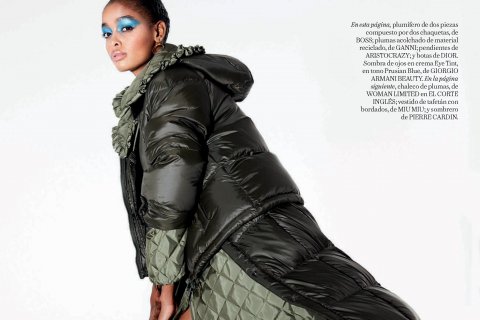 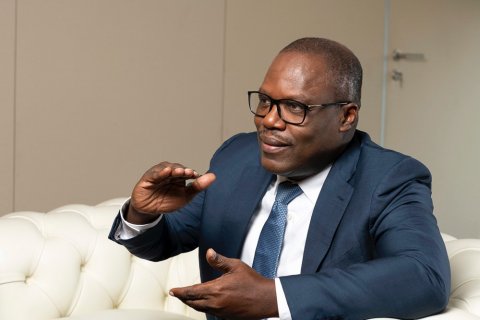 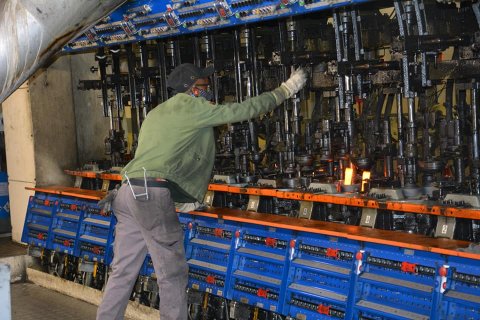 ZEE will create a transparent and fair job search portal 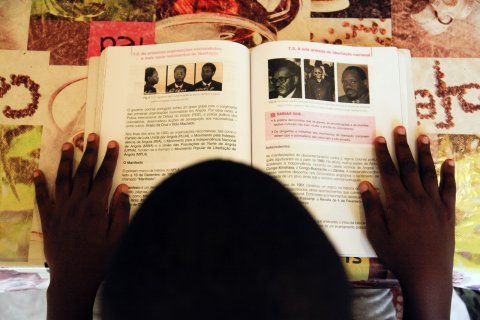