Elections: analyst attributes the existence of dead on the voter list to system failures

The Angolan election observation specialist Augusto Santana considered this Thursday that the presence of the deceased in the electoral roll "is not intentional", but stems from flaws in the system, believing that the problem can still be minimized.

Speaking to Lusa, Augusto Santana commented on the controversy over the last few weeks, around the alleged existence of deceased persons on the electoral roll, a situation that is confirmed by sending a message to a number provided by the National Electoral Commission (CNE), so that voters, through the your identity card number to locate where you will vote on August 24th, the date of the general elections.

"I personally believe that this is not done on purpose - contrary to what many people think -. I want to believe that what is happening is a failure in our system", said Augusto Santana, stressing that the choice of the unofficial electoral registration was intended "for everything to run automatically".

According to the specialist in electoral observation, in Angola, "no matter what the contrary is said" the services are partially integrated.

"These are the limitations of doing things automatically, this actually happens in many countries. We all have to assume that we have flaws. First, I think the most important thing would be for the promoters of the registry, the people who manage the registry, accept that there are flaws in the system and try to work so that, if not now, in the next elections we have the most correct number of voters possible", he stressed.

For Augusto Santana, the number of voters available today is not real, "with this high number that is appearing, more and more, of people who have died", expressing that the 2017 data will not be very different from the current ones, and the changes occur more in those who registered for the first time.

"I believe that we can work harder to try to minimize the problem, I don't think we will be able to correct the whole problem, because we are already very close to the elections", stressed the expert in election observation, noting that "it is not a problem to get out there and clean up", but make sure the information flows.

"The link that eventually exists between the central registries for the MAT [Ministry of Territory Administration] must have weaknesses that make that information not flowing and without flowing, the database will not be updated", he added.

Augusto Santana stressed that when the official electoral registration was announced, "many people" were "reluctant", because they already knew that there would be such limitations.

"At the time, I remember that the opposition was opposed to that idea, because they thought we were not yet ready to do so, but the idea of ​​the ruling party prevailed and, therefore, democracy is like that, prevailed because the party that governs is that it has the mandate of the people, it has the majority, etc., and it has the legitimacy to make the decisions it deems most important on behalf of these people, and that was what was taken", he highlighted.

The expert stressed that the issue was treated as a political issue when "it should be seen as a technical issue of the process of organizing and managing the elections".

"Now, it doesn't mean that when we are the majority we don't make mistakes. And when the time comes to realize that we made mistakes, it is also cordial to recognize the problems and, eventually, apologize and promise to improve, because, in fact, we all want our processes elections are increasingly seen as free, transparent and impartial", he said.

According to Augusto Santana, "the fact that these things are starting to appear are already putting gray clouds over the whole process", ruling out that it is in anyone's interest to challenge the election, because the biggest consequence is that you are left with "a false notion of abstention".

Portugal has six thousand Angolans registered to vote in the elections 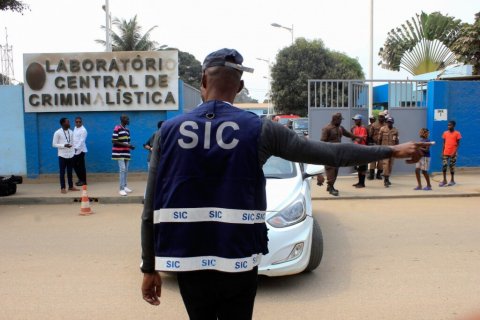 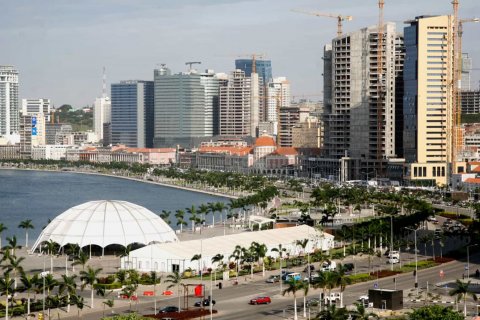