Germany wants to increase cooperation with Angola in the technological field, said the German ambassador, Dirk Lölke. The diplomat also made it known that his country will offer 30 scholarships to Angolan students.

Speaking, this Thursday, at the end of a meeting with the President, João Lourenço, the ambassador explained that Germany will receive "30 scholarship holders from the Ministry of Mineral Resources, Oil and Gas who will study geology and mineralogy there.

However, the German diplomat added that his country is willing to receive more Angolan students in its universities.

Quoted in a note published on the government's Facebook page, the ambassador considered Angola as "an important partner, with which his country cooperates in the field of combating corruption, through the European Union, an organization of which Germany is part.

Finding himself at the end of his mission, after serving a three-year term, Dirk Lölke said he was optimistic about the future cooperation between the two countries, "taking into account the agreements signed during the visit to Berlin of the President of the Republic, João Lourenço, made in August 2018, as well as during the visit to Luanda of the Chancellor, Angela Merkel, in February last year."

"Due to the crisis charged by covid-19, last year trade with Angola reached 120 million euros, a figure below expectations," the note adds. 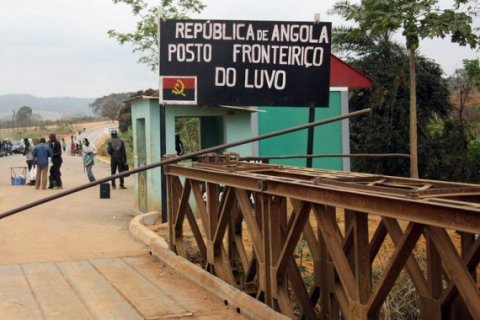 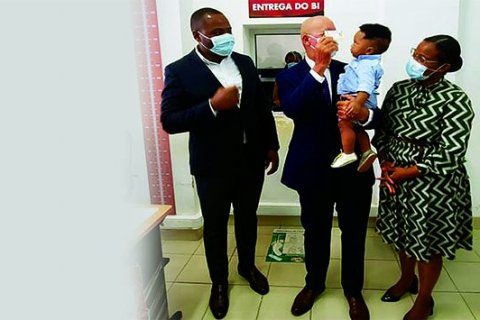 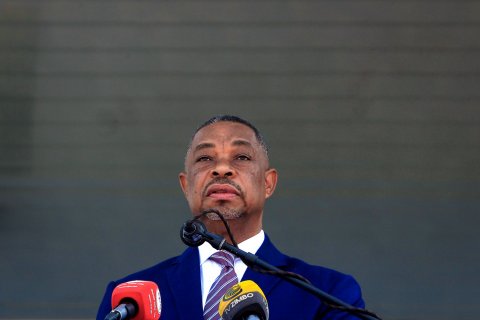