Angola: the promise of better education (utopia or reality)

The year 2020 despite the pandemic and health crisis experienced by everyone has been a year of great promises so far, we have verified the promise of quality education by Angolan Government authorities, gaining quite prominent in its rhetoric.

At the general opening of the academic year, the Minister of State for Social Area Carolina Cerqueira, presiding over the act under the motto "For a quality education, we promote competence and well-being". He made clear the countless portfolio projects that the current Government has to ensure that education in Angola has considerable qualities and still provide an inclusive education where everyone has access in order to guarantee the reduction of children outside the education system.

According to Paro (2000) the term Quality education is often associated with the word utopia, "which means the place that does not exist. It does not mean that it cannot come into being." As it does not exist, but at the same time it stands out as something of value, desirable by the school community, it is necessary to become aware of the conditions and contradictions that point to the feasibility of offering quality public education, starting from some approaches, such as: democratization of relations within the school, adequacy of public policies in education, definition of the general objectives of education and the appropriate methodology for the realization of what is presented, at the moment, as a utopia. (RIBEIRO, 2011)

This article arises in order to analyze the possibilities and paths that effectively make it possible to offer quality public education in Angola at all levels and to indicate dimensions (intra and extra-school) that interact and are fundamental in this process and essential for development from the country.

The President of the Republic, João Lourenço, defended on 12 June, a substantial bet on primary and secondary education, with a major investment, to raise the quality in the future and avoid continuing to see a scenario in which students leaving higher education do not know how to write an essay, as quoted in Jornal de Angola.

The President of the Republic has publicly admitted that the way education has been directed in Angola has not been correct, and in this way it can hinder the nation's future. Agreeing with Mandela when he says that "Education is the most powerful weapon to change any society".

For Dourado: "Education as a social practice that occurs in different spaces and moments in the production of social life, should aim at the integral formation of subjects". Regarding the quality of education, it is very important to think about it in two dimensions (extra-school and intra-school) because they concern the multiple determinations and the possibilities of overcoming the living conditions of the less favored and assisted social strata and, still, the conditions related to organization and management processes, as well as teaching and learning processes, with a view to ensuring the success of students.

It is not enough to just state publicly about the setbacks in the Angolan educational system, there are a number of actions that urgently need to be worked on, and they go beyond the construction of a school, or the formation of a number of teachers, much less the provision of funds. which are not distributed to remedy the real difficulties of education in the country. In this way, this article is imbued with suggestions in two dimensions to minimally achieve the quality of education in Angola.

In the extra-school dimensions, there is an urgent need to think about the need to create public policies in order to solve problems that many students still face, such as: hunger, drugs, violence, sexuality, health, family. It is also necessary to ensure the creation of programs with an additional pedagogical nature in public schools, such as ensuring food (school meals) for primary school students and 1st cycle of secondary education. 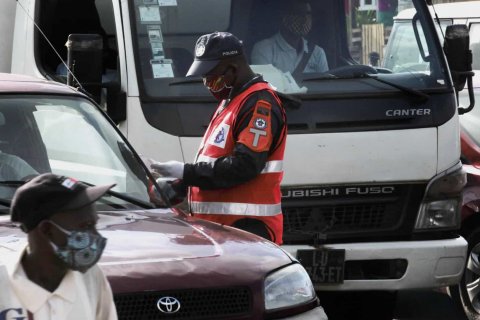 UNITA is concerned about the high crime rate in the country 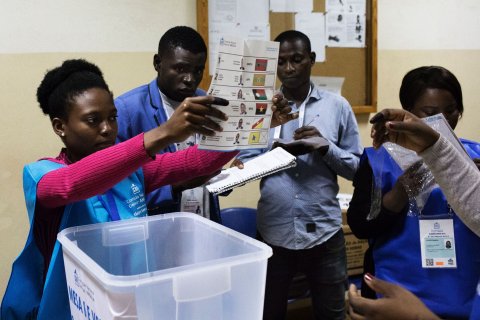 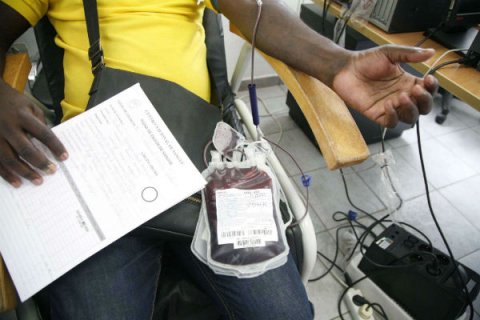 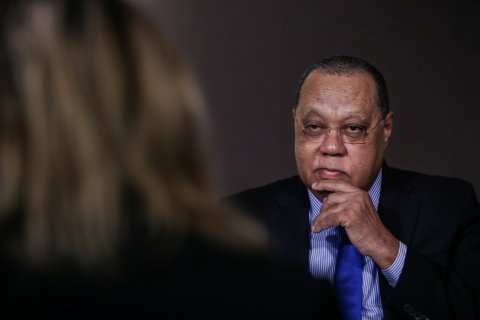 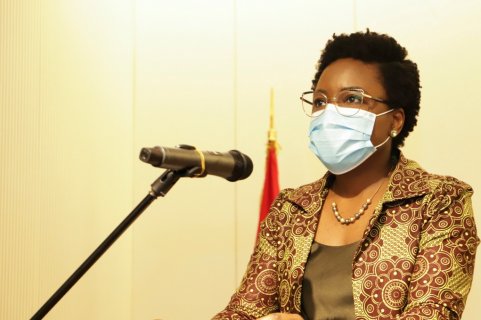 Vera Daves: asset recovery will only be reflected with the end of legal proceedings 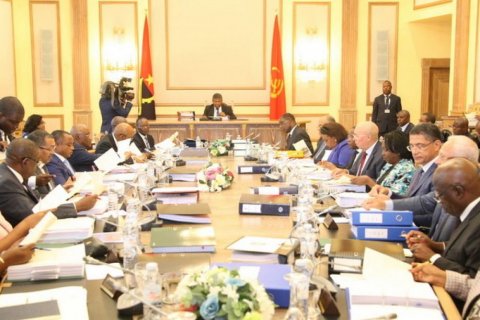 Government forecasts point to stagnation instead of recession this year