The President of the Republic called this Wednesday at the United Nations for more international support for peace and security in the Central African Republic (CAR), neutralization of dissident forces in the country, respect for the ceasefire and suspension of the arms embargo.

João Lourenço made a Portuguese language intervention at a United Nations (UN) Security Council meeting in New York on CAR, in his capacity as president of the International Conference for the Great Lakes Region (ICGLR).

"The Government of Angola recognizes that international support is increasingly important now to contribute to efforts aimed at ensuring peace and stability in the Central African Republic," Lourenço said.

According to the head of state, the "security situation in the Great Lakes region, particularly in the Central African Republic, is characterized by the active presence of armed groups," who have committed to the February 6, 2019 political agreement to cease hostilities.

The president of the ICGLR also stressed that it is important "that the Central African authorities work to neutralize the internal forces that are betting on deteriorating good relations with the United Nations and with influential members of the Security Council."

The official again defended the lifting of the arms embargo imposed by the UN Security Council on CAR, "which makes it impossible for the Central African government to acquire weapons", considering that the measure is no longer appropriate to the current situation and denies the "inalienable right" of all states to "create their own capacity to defend themselves from internal and external threats".

The President also asked the Security Council to look at the arms embargo case, decreed in 2013, "with different eyes and with more justice."

For the leader of the ICGLR, the international community and the United Nations are sending "a wrong message" by "preventing the construction of real armed forces, up to the challenges of the country and the troubled region."

The head of state warned that the "epicenter" of international terrorism has been transferred from the Middle East to Africa and considered that the situation may exacerbate the proliferation of terrorism and increase the threat to peace and stability.

Stressing the importance of the Multidimensional Integrated Stabilization Mission in the Central African Republic (Minusca), the Angolan leader said that "it is time to help the Central African Republic to train its troops and equip the Armed Forces with weapons and equipment, so that it can start walking with its own legs and be able to ensure its own defense and security.

Referring to several high-level official meetings in the ICGLR, with leadership from Angola, João Lourenço reiterated that the armed groups in CAR have assumed the commitment to "abandon the armed struggle and adhere to the disarmament, demobilization, reintegration, and repatriation program.

In this regard, he welcomed the proposed "joint roadmap for peace in CAR," which "defines the main activities to be developed," constructed in May and June between foreign ministers of the Central African Republic, Angola and Rwanda after several meetings in the Central African capital, Bangui.

And he told the UN Security Council that at the second summit on the political and security situation in CAR, on April 20, the ICGLR urged "the armed groups not to carry out actions that jeopardize a ceasefire."

The President also repeated the appeal made by the heads of state and government to the international community, in particular the UN, "to encourage regional efforts to revive the political agreement for peace and reconciliation."

Ranked by the UN as the second least developed country in the world, the Central African Republic has been facing a civil war since 2013, which has, however, decreased considerably in intensity since 2018.

Portugal currently has 241 military personnel in CAR, 183 of which are part of Minusca.

The remaining 58 Portuguese military personnel participate in the training mission, promoted by the European Union, until September this year. 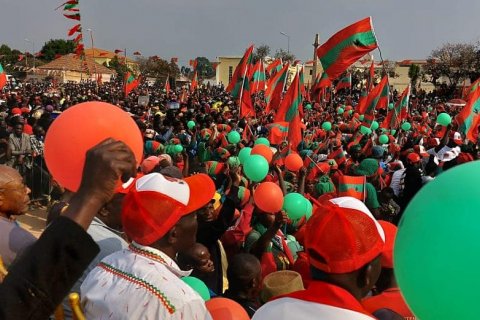 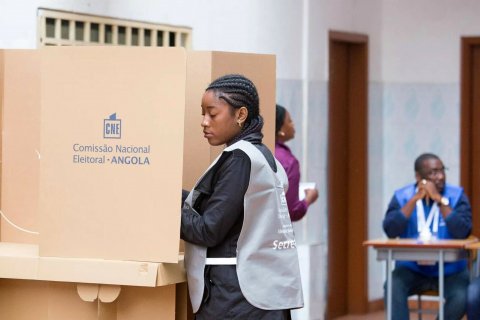 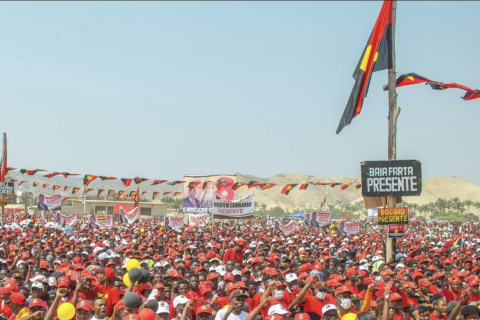 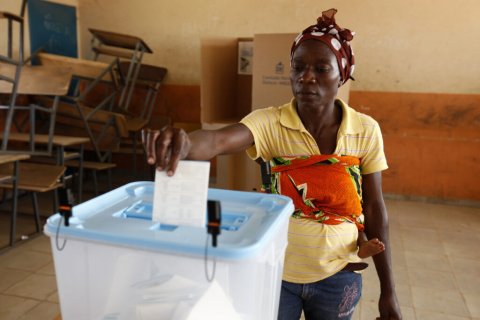 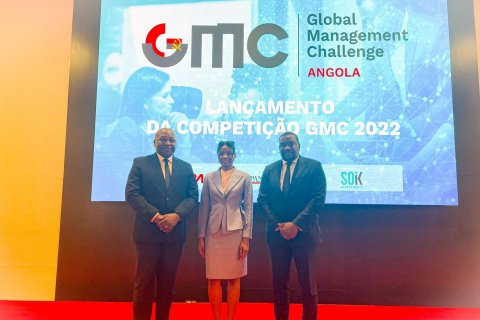 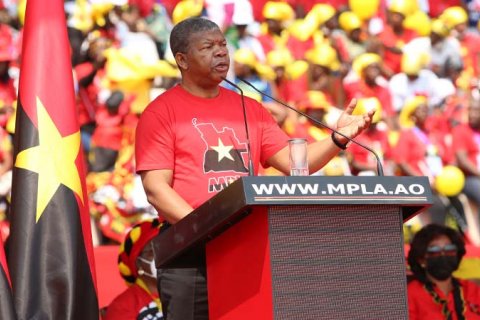