The MPLA praised the "courage and conviction shown" by President João Lourenço in the management of what it considers "so sensitive a process" involving officials of the House of Security of the head of state.

The secretariat of the political bureau of the central committee of the Popular Movement for the Liberation of Angola (MPLA), in a statement made public this Wednesday, also "encourages" João Lourenço to "remain firm in the leadership of the relentless fight against corruption, impunity and to nepotism".

For the 'comrades' of the MPLA, in power since 1975, the actions in progress are aimed at the "moralization of society".

The fight against corruption, impunity and nepotism are some of the banners of the government of João Lourenço, also president of the MPLA, who has been in power for almost four years.

The Attorney General's Office (PGR) announced last week the arrest of Major Pedro Lussati, linked to the House of Security of the President of the Republic, found in possession with millions of dollars, kwanzas and euros stored in suitcases and crates.

Various movable and immovable property of the military officer indicted for the crimes of embezzlement, withholding money and criminal association were also seized.

More than 10 general officers, including the Minister of State and Head of the House of Security of President Pedro Sebastião, have already been exonerated by João Lourenço following this case whose case is still under investigation by the PGR.

For the opposition, this is facing a "scandal" that highlights the "weaknesses of the security system" of João Lourenço and the "Angolan state in general".

This Wednesday, at its tenth ordinary meeting chaired by the party's vice president, Luísa Damião, the MPLA's central committee also greeted João Lourenço for his message addressed to the nation on the "summary executions" of May 27, 1977 "solidarizing- if with its content".

Issues about the internal life of the MPLA guided the work of this meeting, which took place in Luanda, where the participants welcomed the World Children's Day, June 1st, and also encouraged the Angolan government to "continue with the policy measures" aimed at guaranteeing the protection of the rights of the Angolan child. 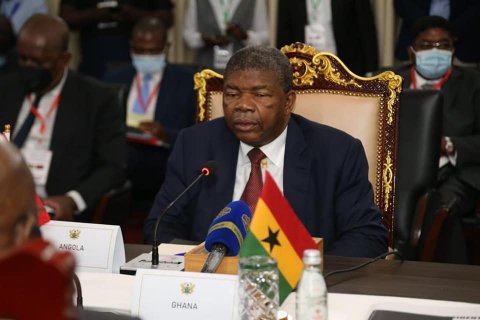 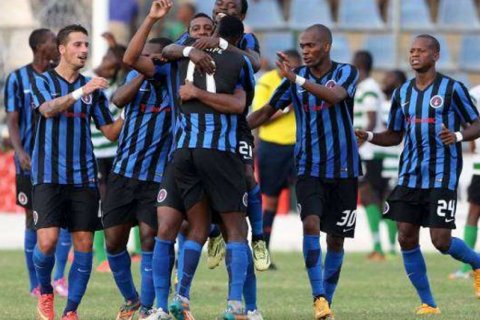 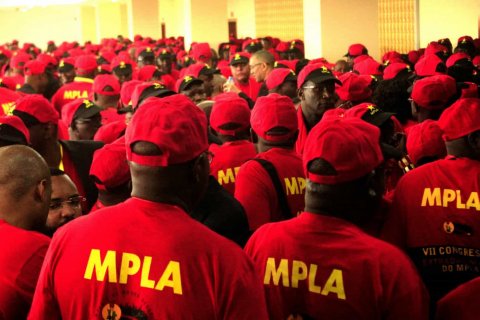 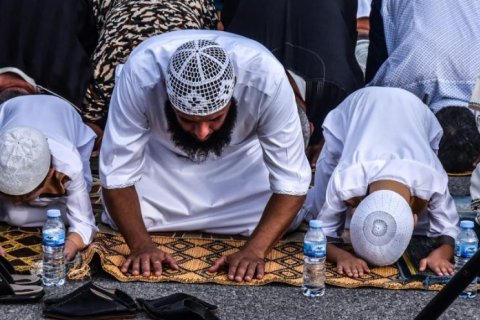 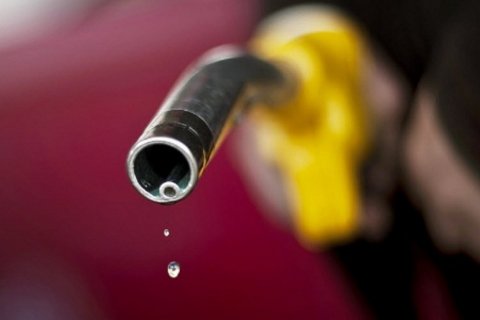 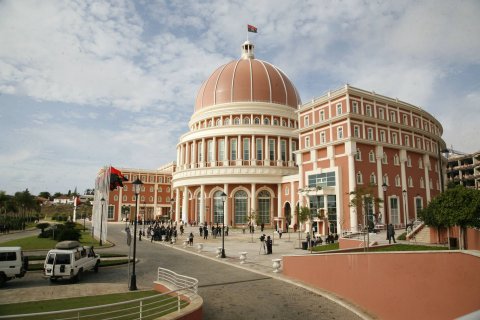