In the report, sent to clients and to which Lusa had access, analysts of this consultancy owned by the same owners of the financial rating agency Fitch Ratings write that "in 35 markets in sub-Saharan Africa, Chinese construction companies have an average of 41 percent, which shows that, although significant, the 31 percent in Angola places the Chinese below the regional average, which should happen due to the strong presence of Portuguese and Brazilian companies in this industry in Angola ".

In the analysis, Fitch Solutions writes that "the large percentage of construction held by Chinese companies in Angola is an indicator of a large volume of sovereign financing and also of investment dedicated to specific projects".

Among the Portuguese and Brazilian companies analyzed by Fitch, Mota Engil and Odebrecht stand out, with the Portuguese company "having six of the seven main works in the country, while Odebrecht represents 60 percent of the largest Brazilian buildings in Angola".

In the analysis, Fitch experts also note that the share of international projects in the country financed by the Government of Angola will decrease due to the drop in oil revenues, leading to an increase in international development financing.

"The construction sector is characterized by a significant presence of Chinese and Portuguese companies, showing the strong link between Portugal and Angola", it refers in the document, in which it explains that "a large part of the most important projects is financed by Angola , which should decrease due to the fall in oil revenues and thus increases the percentage of internationally funded projects ".

In this sense, analysts recall that the financial assistance agreement signed at the end of 2018 with the International Monetary Fund (IMF), in the amount of US $ 3.7 billion, foresees the elimination of loans paid in oil.

"We therefore hope that Chinese funding for key infrastructure projects will decrease, in a context in which donors will be attracted by João Lourenço's economic reforms and perceived efforts to fight corruption, which will increase the percentage of projects financed development projects ”, concludes the Fitch Solutions report. 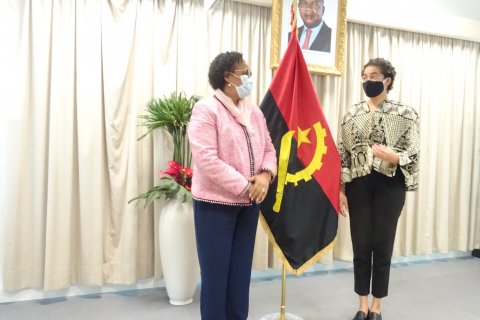 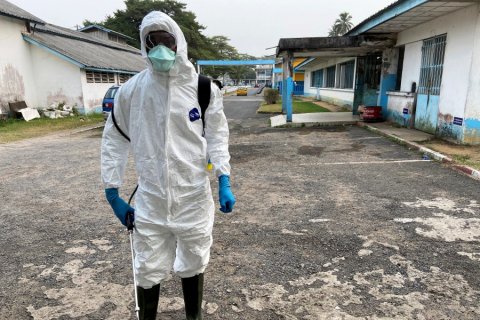 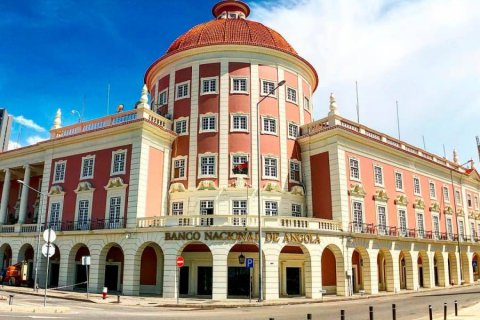 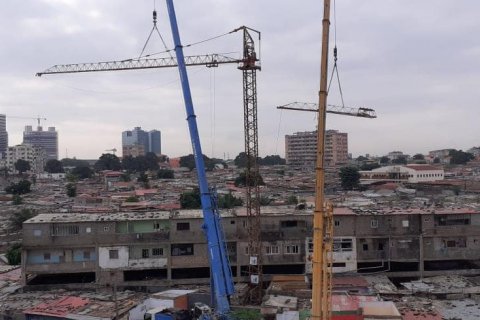 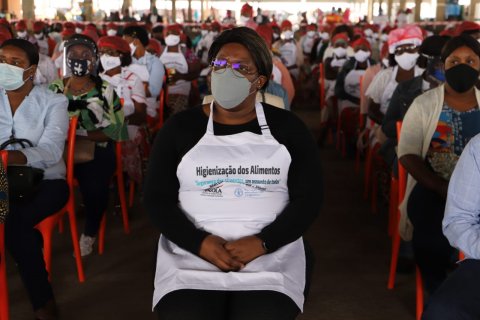 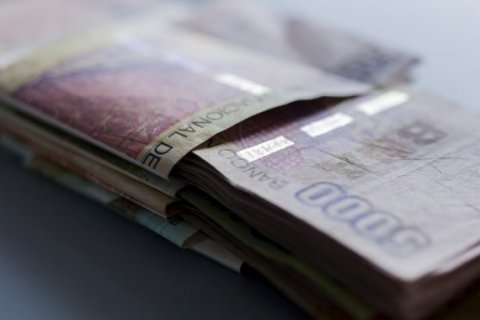