The Board of Directors of the Port of Lobito was removed by the President of the Republic after suspicions of harmful management were confirmed, according to a source from the Ministry of Transport to the VOA.

After the General Inspection of the State Administration inspected the port's accounts, it was possible to conclude that it had raised about 15 million kwanzas in daily revenue. However, financial stability eventually disappeared when the administration allegedly decided to buy luxury cars.

Ezequiel de Carvalho, the first secretary of the Trade Union Commission, explained to the same newspaper that the former administration had not been able to analyse the priorities and had put the port at a disadvantage.

The management "was damaged by several factors. We think that the Port is a company chained in debt, a company that, in two months of financial stability, opted to acquire millionaire vehicles, when it doesn't even have work equipment", considered the responsible.

The purchase of the cars was not well seen in the eyes of the managers, who considered that the need for Porto do Lobito was related to the improvement of services and working conditions.

Recently the Minister of Transport announced that the port terminals would be managed by foreign entities and explained that Lobito's Port Company will operate as a kind of "Landlord Port".

According to António Monteiro, entrepreneur, this position of the government intends to make the port profitable: "Being the State to manage there are no taxes, the public managers, unfortunately, only expect from the General State Budget. The private will make a profit, give jobs", he explained, quoted by the VOA.

New Luanda-Lisbon flight will repatriate more Portuguese on May 14 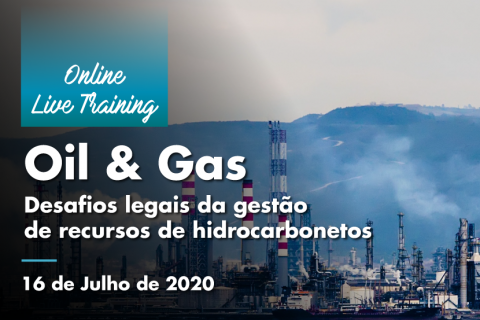 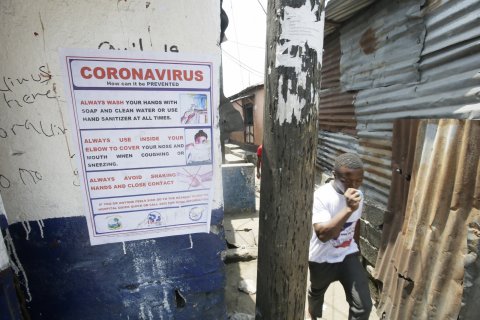 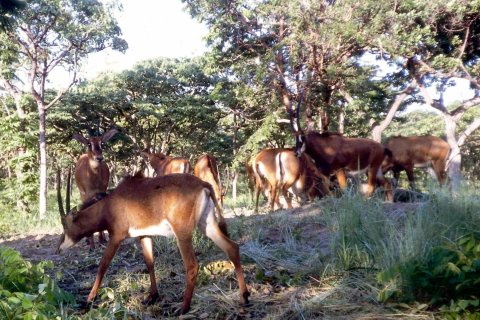 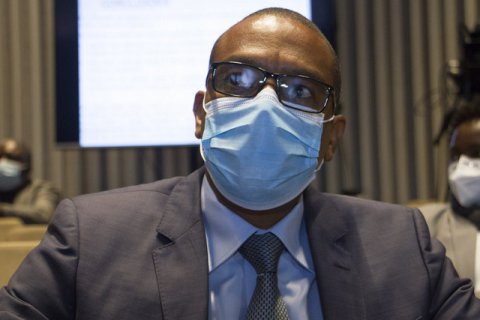 National Bank of Angola promises new kwanza will not cause inflation 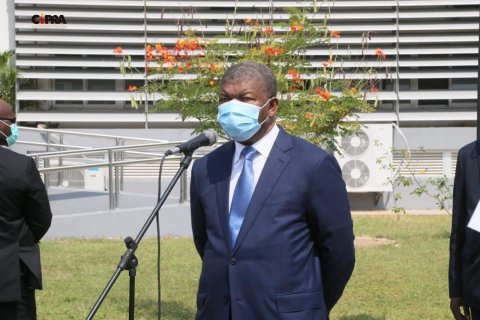 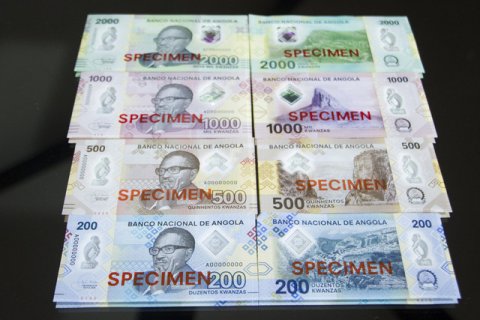