The first lady travelled to Paris because she was allegedly contaminated with a virus and needed medical treatment. However, it is not known what type of virus the first lady of Angola may have contracted.

According to a report by Africa Intelligence, quoted by Dinheiro Vivo, Ana Dias Lourenço, "was considered sick enough to justify the concern of the United States and France. However, the article does not mention what kind of virus raised this concern of doctors.

According to the same article, João Lourenço's wife will have been accompanied by two American doctors on their trip to the French capital and will be at the American Hospital in Paris.

Ana Dias Lourenço appeared publicly in Angola on May 9 to receive the team of doctors from Morocco. However, since then she has never been seen publicly again.

The rumours surrounding the first lady's health had already been addressed on social networks: on May 16 activist Raul Diniz revealed on Twitter that members of the presidential family had travelled to Europe for health reasons.

According to Dinheiro Vivo, the first lady wanted to visit a doctor in the US, but the closure of borders because of the coronavirus made the trip impossible. 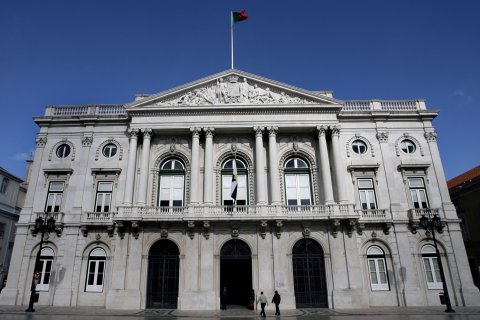 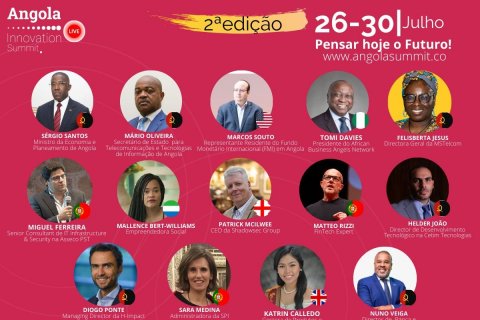 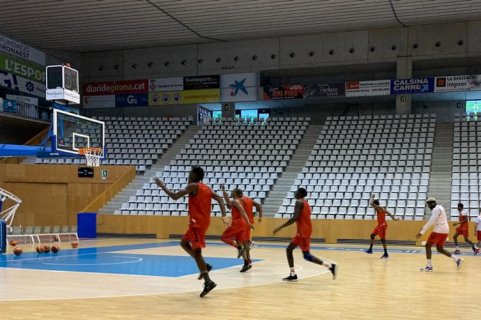 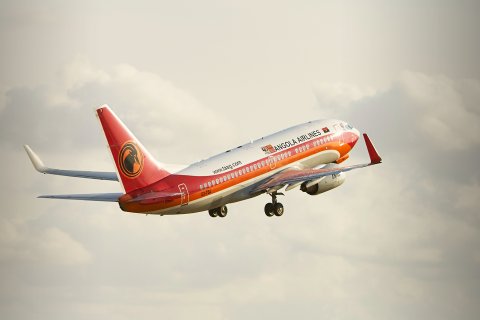 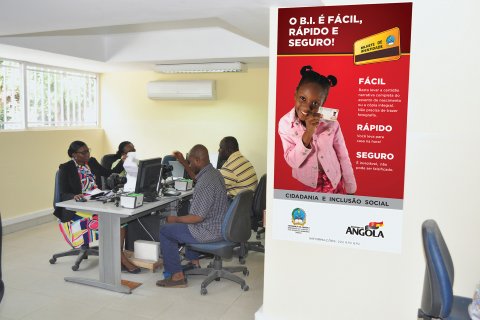 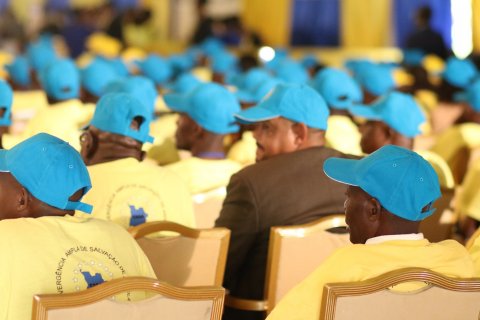