The administrations of the ports of Luanda and Lobito were exonerated by decision of the President of the Republic, João Lourenço, who has already appointed new managers for the two public companies.

According to a note from the President's Civil House, they were appointed to be members of the Board of Directors of the Port Company of Luanda, as executive directors, Willy Lucti Maio Guimarães, Horácio José de Macedo Feijó, Miguel Marcos Vidal Pipa and Aníbal António Vuma.

The holder of the executive branch also appointed Celso Rodrigues de Lemos Rosas as Chairman of the Board of Directors of Empresa Portuária do Lobito. 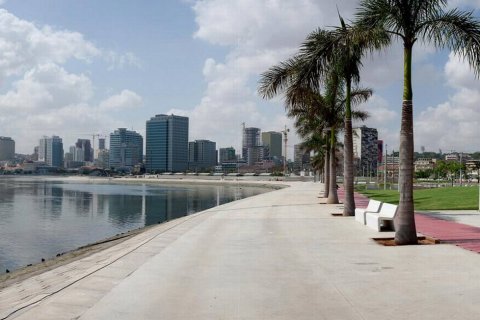 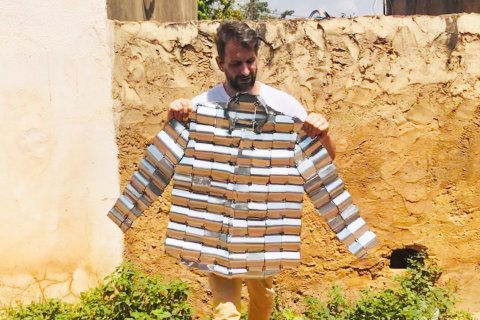 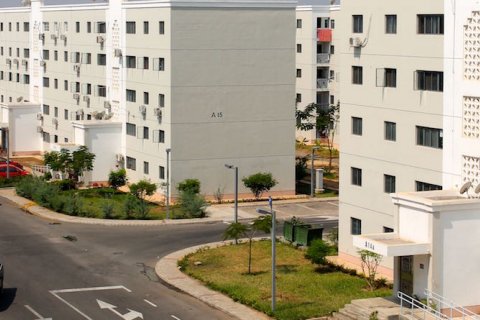 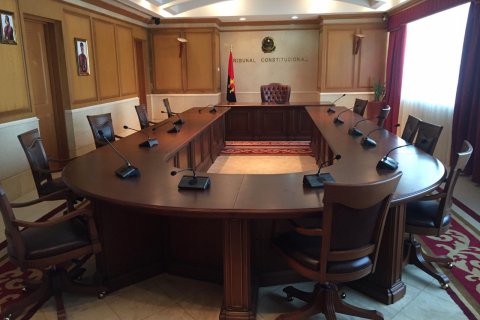 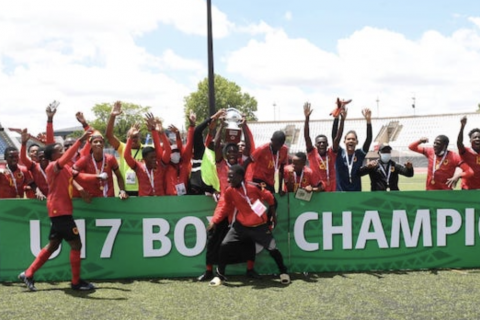 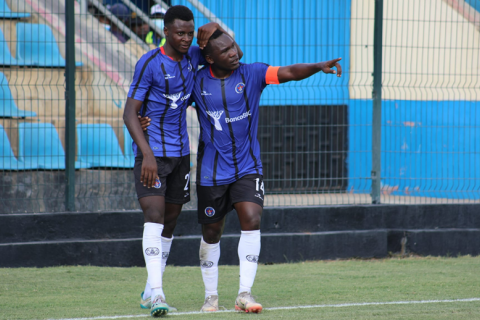