Angola will receive a total of 75,000 head of cattle from Chad in around six years, as payment for a debt of 100 million dollars incurred in 2017, an official source announced.

The announcement was made this Friday by the Minister of Agriculture and Forestry, António de Assis, during a visit he made to the agricultural project of Quiminha, on the outskirts of Luanda province, where he observed the infrastructure of the largest animal quarantine unit in the country.

The first shipment, of 1500 head of cattle, a total expected for this month of 4500 animals, arrives in the country on Wednesday.

Speaking to the Lusa agency, the director of the Institute of Veterinary Service of the Ministry of Agriculture and Forestry, Ditutala Simão, said the visit to the site served to present that infrastructure to the management of the ministry.

According to the official, Angola and Chad agreed, taking into account the potential Chadian livestock (with a contribution of 53 percent to the Gross Domestic Product), that the debt be paid with cattle, to fill areas of the country with animal depopulation, specifically the Camabatela.

The director of the Veterinary Office said that the agreement between the two countries provides for the annual delivery of 13,500 head of cattle, on a quarterly basis.

The quarantine unit is a medical-veterinary observation point for all cattle moving around the country, including those imported for animal health inspection and for screening for diseases, particularly those which must be declared, in particular foot-and-mouth disease and rinderpest.

Ditutala Simão said that the infrastructure, with the capacity to receive up to five thousand animals, comes in addition to other smaller ones in Waco-Kungo, Kwanza Sul province, Camabatela, Kwanza Norte province, and Malanje region.

With a size of 140 hectares of land and another 25 hectares for the production of cattle feed, the quarantine unit is located in Quiminha's agricultural project.

He stressed that the priority is the repopulation of the Camabatela plateau, which includes the provinces of Kwanza Norte, Uíje and Malanje, but other areas of the country will also benefit.

"We are making this observation so that the breeders are not alarmed by this, because it will not be possible to put only 75,000 animals in that region, we will also put in other areas. The country has suffered from drought, there are families who have lost their animals, which means the process will continue", he stressed. 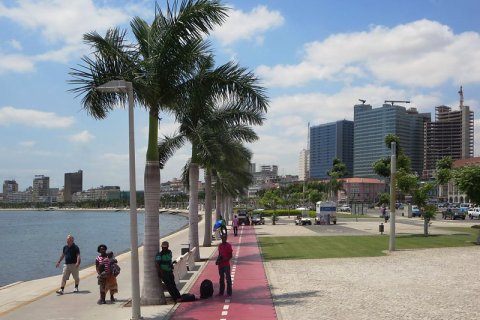 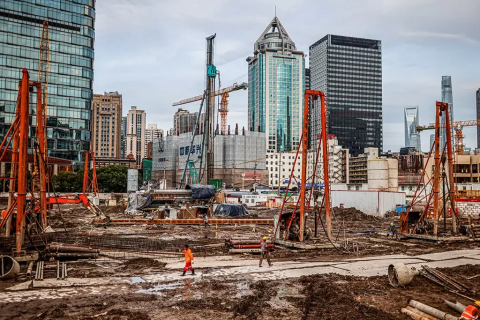 Portugal, Angola and Brazil are Portuguese-speaking countries most quoted in the Chinese infrastructure index