The mode of police action in our country is one of the concerns that insists on following the social dynamics in Angola. The unseemly conduct of some members of the National Police - which, in a way, is becoming habitual - has tarnished the image of the National Police as a security institution and that should be, a priori, the propagator of the conducts that are intended to become dominant: conduct parallel to the laws established by the Angolan State.

We cannot lose sight of the difficulties that are intrinsic to the work of our Police officers. Such difficulties prevent the clarity of the execution of the tasks to be developed: issues such as the dangerousness in the exercise of the profession, continued excessive stress, etc., condition the Police's performance in fulfilling their vocational mission, causing serious problems to the mental health of these agents.

In view of the aforementioned conditions - which impact in one way or another on the Police's actions - guiding the Police's actions in behaviors that are within the limits of the Laws requires a permanent investment in assistance programs, where psychologists, social workers and psychiatrists will help us to develop satisfactory mechanisms for greater balance in the face of social pressure (the result of political, economic and social changes), thus transforming the internal and external structures of this institution. Along with the modernization that has been done in the corporation - through the provision of more financial means and the acquisition of modern equipment - looking at the permanent psychological support of the agents must be a priority action, in order to reduce the negative impact of the action from the police.

Here we are facing an appeal that has been emerging within the Angolan population: the need to train the Angolan police to deal with different situations, preventing conflicts, not through coercion, but through dialogue and always pursuing legality. Actions of this kind require psychological control of agents to act legally. It is true that, in the course of preparing agents, behavioral principles are incorporated into the training process, which does not mean that the emotional domain will be, from then on, constant regardless of the situation to be faced. Therefore, we need to deconstruct the collective idea about the non-fragility of police officers: we are facing human beings, moved by feelings, people who are also affected by social determinants.

Hence the need for the Ministry of Interior - with particular emphasis on the Angolan National Police, to establish a sector of assistance and permanent psychological intervention in its structures. The proposed structure can establish groups of staff with specific days in the week to receive assistance, which may be through mandatory therapies, colloquia, meetings, etc. Such a sector will not only serve as a means of preventing unjustified actions by police officers, but, essentially, it will serve as a means of guaranteeing the mental health of the National Police staff.

The opinion of... Lourenço Lopes

How can each Angolan consume less energy and really reduce expenses on his bill? 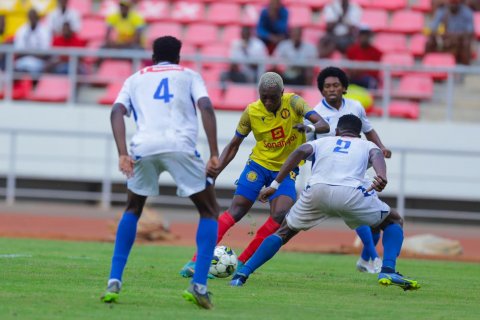 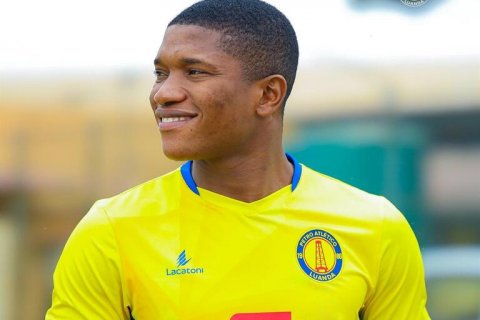 General Hospital of Zaire is ready next year