Manuel Homem, minister of Telecommunications and Information and Social Communication Technologies, reaffirmed that the date scheduled for the launch of Angosat-2 continues to be set for next year, with the satellite estimated to be in orbit in the second quarter of 2022.

"The first half of 2022 should be decisive for the implementation of the project. Much will be demonstrated by the work in progress at this time, as it is expected that no other circumstances will prevent the fulfillment of deadlines", said the government official, in an interview with the Russian agency RIA Novosti and quoted by Angop.

He also made it known that despite the government's intention to create a satellite, there are generally some problems: "When evaluating a project temporarily, it is necessary to anticipate certain circumstances that are beyond our control, such as the covid-19 pandemic, which made it impossible for Angolan specialists to travel freely to Russia and vice versa, in addition to having third countries involved in the creation of the satellite."

However, the head of the Telecommunications and Information Technologies and Social Communication portfolio stressed that the Executive is confident that the project will be successful, despite being aware that there may be potential problems.

In the interview, the minister also admitted the possibility of Russian cell operators entering the Angolan market and recalled that "a lot in Angola's infrastructure in the field of communications, telecommunications were created with the help of Russia" so this partnership is plausible .

It should be remembered that Russia and Angola had already signed an agreement for the production of a first satellite, Angosat-1. However, after being launched into space in 2017, the device lost contact with Earth. Thus, in 2018, a new agreement for the construction of a second satellite emerged, with the aim of replacing Angosat-1.

Angosat-2 is about 60 percent executed, with some new features and corrections compared to Angosat-1.

TPA opens 24-hour news channel that promises to be “embracing” 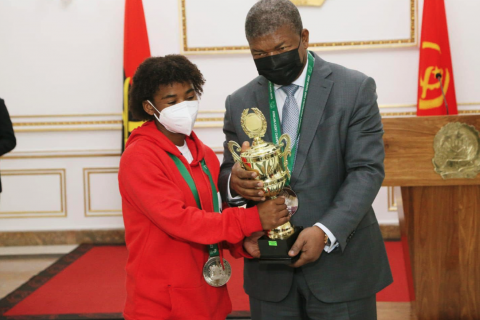 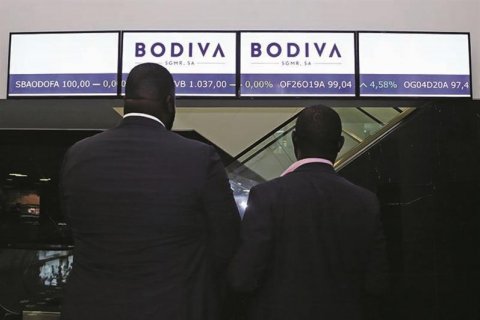 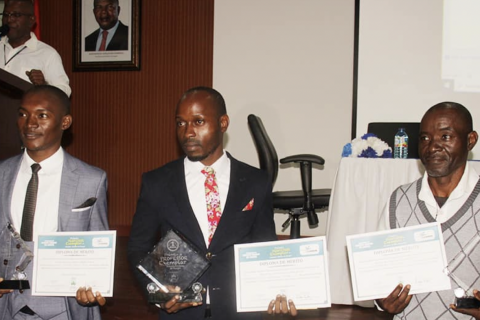 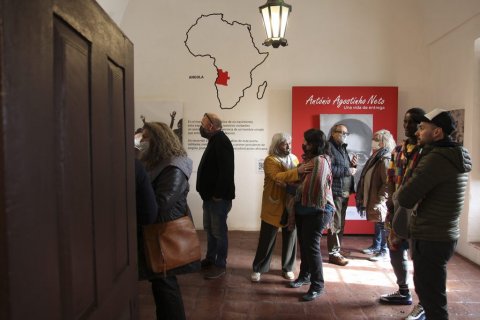 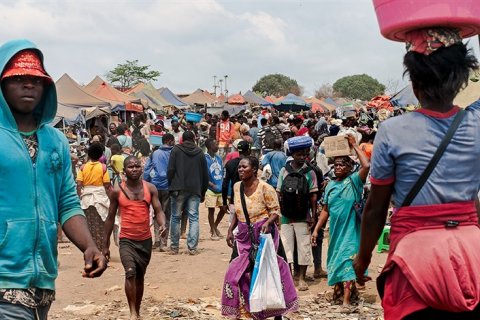 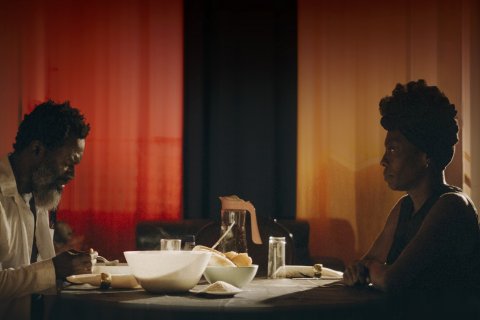