The Agostinho Neto University (UAN), in Luanda, will open, in January 2021, a Portuguese language lectorate, the result of a protocol signed this Wednesday with Camões - Institute of Cooperation and Language and that will be in force for three years. The readers emerged in the 1920s, when the term "reader" came to be used to designate the professor of language and culture of his country at a foreign university.

The Portuguese Ambassador in Luanda, Pedro Pessoa e Costa, stressed on the occasion that this is a "very relevant" action for the promotion of the Portuguese language and culture, stressing that in countries where Portugal has the status of a second language, readers also play a role in the training of Portuguese trainers.

The protocol "signed with one of the institutions of reference in Angola," and the only one that provides master's degrees in Portuguese Language and Literature and Portuguese Language Teaching, has the duration of three years that are expected to be renewed, stressed the diplomat.

"This partnership has enormous potential to qualify its offer in Portuguese language and culture," reinforced Pedro Pessoa e Costa, pointing out the importance of this language, the first most spoken in the southern hemisphere and the fifth in the world, with "an increasing demand".

Pedro Magalhães, UAN's rector, pointed out that the creation of the lectorate signals the rapprochement of the culture of the two peoples, as well as the commitment of the State to value this language and said he hoped that the lectorate "will serve as a platform to improve the language and teaching of Portuguese in Angola".

The placement of a Portuguese reader in this educational institution will also be "a contribution to the affirmation of Portuguese as a language of science," he continued to express hope for future support from Camões for the creation of a chair in multidisciplinary areas such as post-colonial studies.

Regarding the Orthographic Agreement, he considered that its ratification by Angola would be "inevitable" and that it would be necessary to start an internal discussion on the subject, which he considered to be surrounded by prejudice.

Camões ensures the teaching of Portuguese language and culture through its network of readers in cooperation with higher education institutions and international organizations.

The lectures are one of the oldest forms of cooperation, having arisen in the 1920s, when the term "reader" came to be used to designate the teacher of the language and culture of his country at a foreign university.

In Angola, there was already a lectorado in Benguela, integrated in the University Katayvala Bwila, and now returns to the University Agostinho Neto, where it existed between 1992 and 2014.

Under the protocol, Camões will place the reader and assume these financial burdens, as well as the granting of bibliographic and material support, while UAN will be responsible for promoting Portuguese studies, organizing conferences, assigning teaching activity, accommodation and a work space for the reader and give visibility to the support granted. 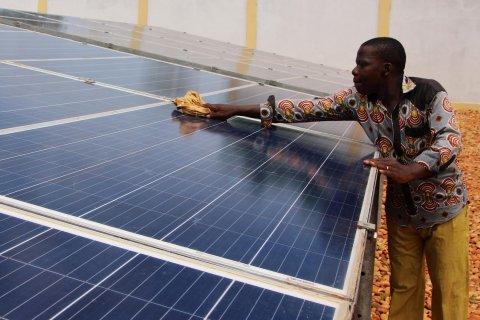 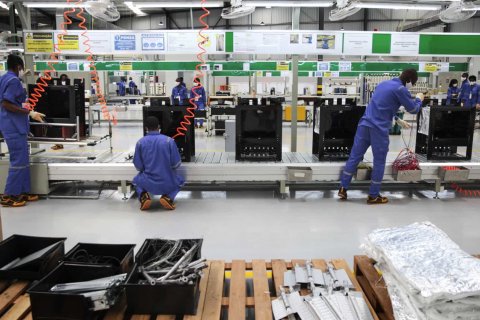 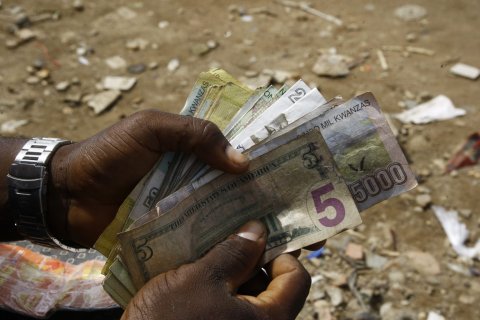 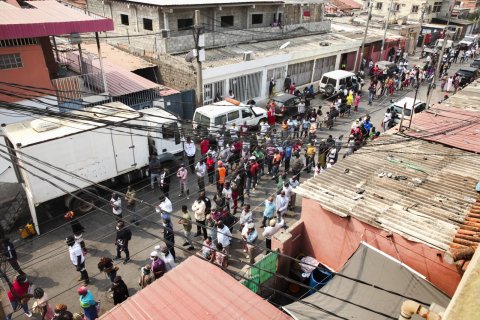 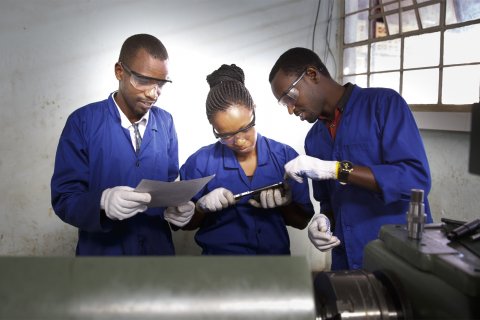 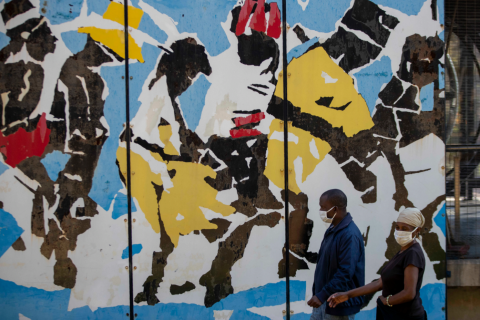