Blésnya Minher continues to conquer the world of fashion: the Angolan model is in the October edition of the fashion and beauty magazine Vogue Spain.

After being the cover of the French magazine Numéro and protagonist in Dior and Zara campaigns, this month the model was highlighted for another editorial Vogue, reveals the agency Dabanda, in a statement sent to VerAngola.

The photos of the editorial were taken by Miguel Reveriego and the styling is by Vito Castelo.

"The model was featured in September this year in the same Spanish magazine, where it participated in another fashion editorial", completes the note. 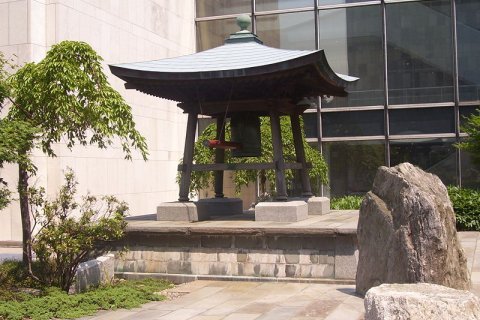 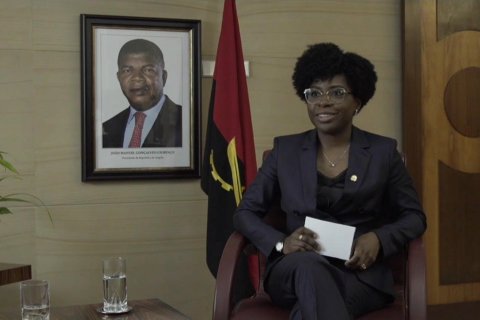 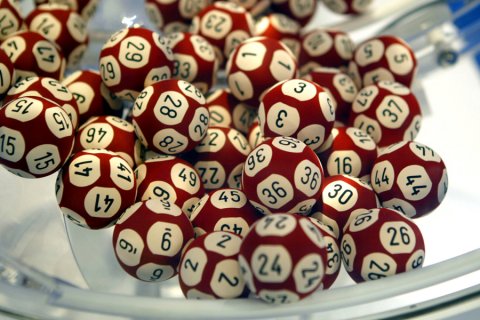 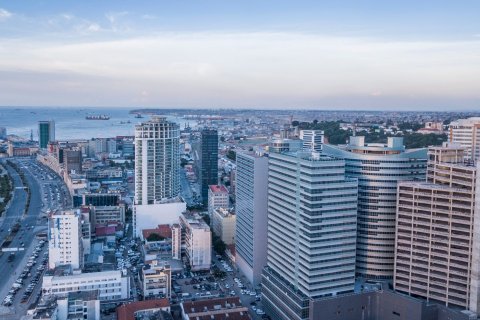 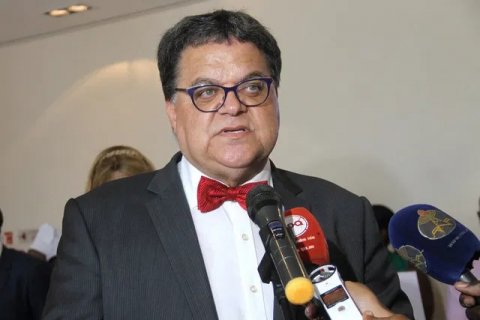 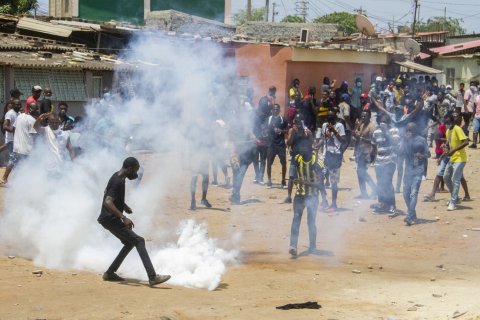