The consultant Fitch Solutions considered this Monday that the angolan government will continue the reformist agenda in the coming quarters, but warns that accusations of corruption pose high risks to social stability.

"We anticipate that President João Lourenço will continue with his reform agenda in the coming quarters, ensuring political continuity, but we believe that recent allegations of corruption against his government, together with deteriorating economic conditions, will pose high risks to social stability," reads an analysis of Angola's economy.

In the report, sent to clients and to which Lusa had access, the analysts of this consultancy held by the same owners of the financial rating agency Fitch Ratings point out that "there has already been an increase in protests in the capital, Luanda, in September and October, in response to both news about corruption and the violent implementation of social distancing measures by police forces".

João Lourenço, they recall, "promised an 'economic miracle' when he was elected, but economic conditions have continued to deteriorate, with the economy expected to contract by 4 percent this year, and in recession for the fifth year in a row, and inflation rising for the 11th month in a row in September, rising to 23.8 percent, which affects family income".

Unemployment, they add, also rose to 32.7 percent in the second quarter, "which is expected to increase episodes of social instability in coming quarters".

On Monday, the National Institute of Statistics presented the economy's growth over the second quarter, revealing a drop of 8.8 percent over the same period of 2019, which adds to the slight contraction recorded in the first three months of the year, of 0.5 percent.

Even so, they noted, the government should maintain its reform agenda, which will help to balance the economy and recover the foreign investment that Angola needs to revive economic growth. 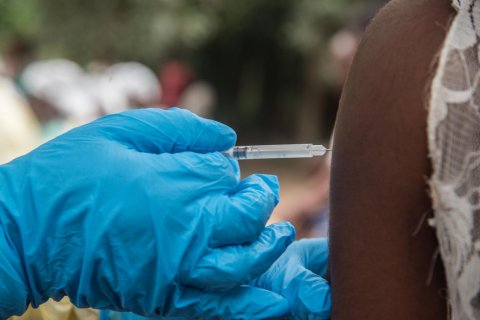 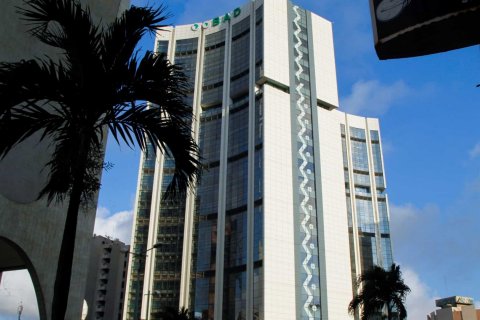 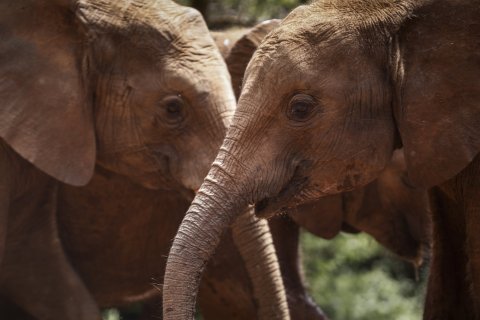 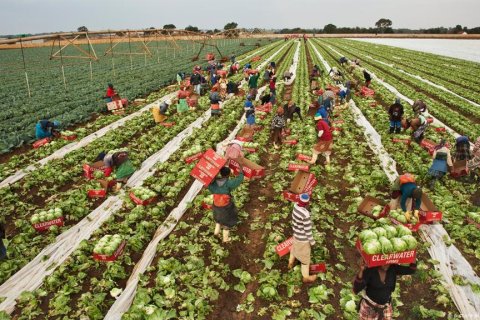 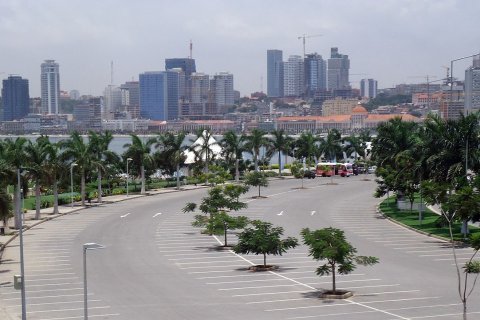 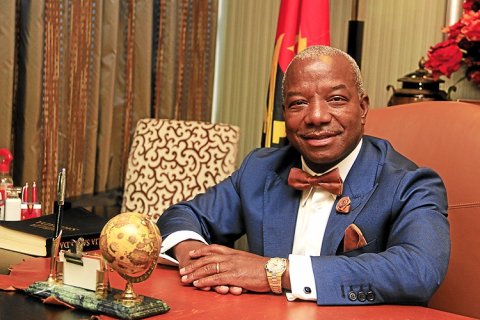